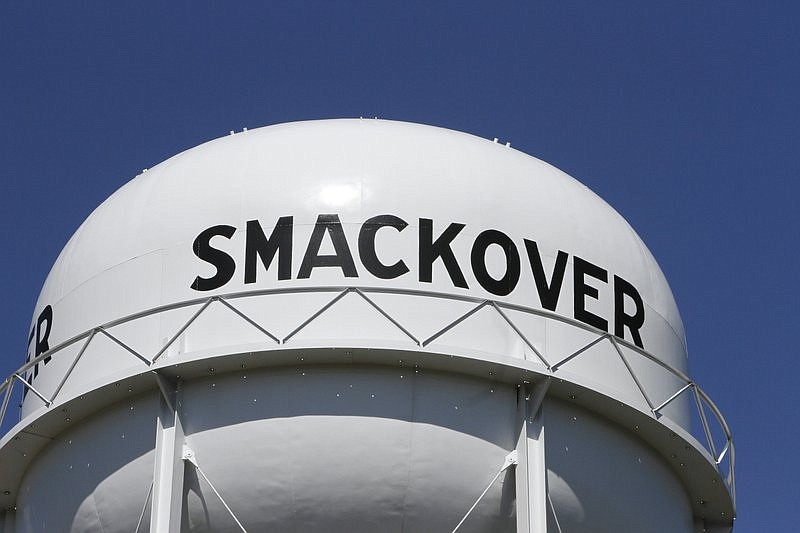 The Smackover City Council met on Monday, November 9 and moved forward on several business items, including an amendment to a previous ordinance and acceptance of a bid for the completion of a previously-discussed sewer project.

The ordinance amendment, which passed, pertains to Ordinance No. 320.

Ordinance 320 outlines some of the city’s rules around keeping locations sanitary and clean, including requiring premises be kept free of weeds and garbage, requiring owners to remove stagnant pools of water or anything that “might become a breeding ground for mosquitoes.”

The ordinance also outlines the procedures the city will take in case of violations.

The amendment passed during Monday’s meeting adds a new section, Section 7, to Ordinance No. 320, dealing with condemned buildings and unlawful structures and nuisances.

The amendment declares it unlawful for any person to “own, keep or maintain any house, building or structure within the corporate limits of the City of Smackover that is not compliant with city or state building, housing, plumbing, electrical or fire codes or any other applicable code.”

The amendment also specifies that boarding buildings are not “long-term solutions” and that “boarding shall be permitting for a period not to exceed twenty days.”

The next part of the amendment declares it unlawful for a person “to create a nuisance on premises within the city of which he/she has possession or to allow a nuisance to remain on such premises.”

This is clarified as “things or conditions upon a tract of property which unreasonably impair the use and enjoyment of other premises within the city through the invasion of those other premises by any substances, odor, sound, electrical or radio waves…which is disturbing, annoying or unhealthful…or any existing condition on such premises which endangers the public health, safety or welfare.”

The amendment next goes into procedures for addressing the aforementioned public nuisances, authorizing the municipal court to create an order for “removal, abatement or discontinuance of the nuisance” and, after a “reasonable and given time,” authorizing Smackover’s Chief of Police to address the named nuisance.

The ordinance goes on to allow for people to be called before the municipal court to address the issue.

Finally, the amendment states that the city’s departments will employ inspectors to enforce the statutes of the ordinance.

During the meeting, the council also accepted a bid from the company Crow Group for $659,639 for a sewer pond project.