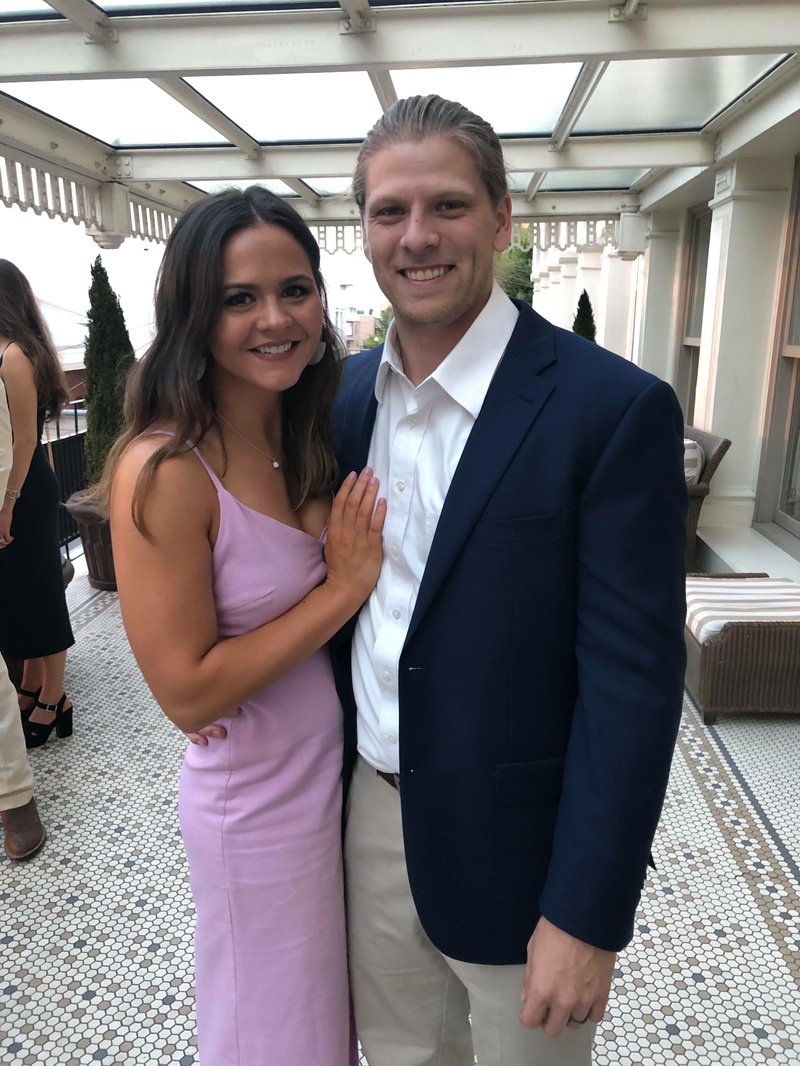 Former El Dorado Wildcat Clay Murphy is balancing a career in physical therapy and family life, with him and his wife Taylor expecting their first child later this year.

Being a good juggler isn’t normally a relevant trait for a wide receiver. But Clay Murphy managed to juggle athletics and academics at El Dorado and again at the University of Central Arkansas.

These days, Murphy is juggling a career as a physical therapist at an outpatient clinic in Conway with being a family man. His wife Taylor is expecting their first child in June.

Murphy helped the Wildcats win a state championship in 2010 before playing four years at UCA. He graduated in 2014 with a Bachelor of Health Science degree. He earned a doctorate in physical therapy from Missouri State University in 2018.

“My time at UCA was good. As far as balancing school and sports, it was tough at first,” Murphy said. “Learning just how time consuming a college sport is was eye opening. I was able to make a fairly smooth transition, luckily. There were times on bus trips back home from away games when I had to study but it wasn’t too bad. Faculty was good to work with student-athletes and helped out where they could.” 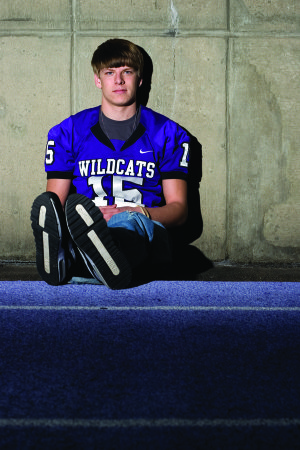 With the Bears, Murphy played on a conference championship team and helped UCA to more than one playoff run.

As far as a course of study, Murphy said he settled on his career choice early in college.

“I was looking into doing pharmacy school but ended up going the route of therapy after my first year. Major didn’t change because I was still a science major,” he said. “Never had a moment where I questioned my course of study. I knew early on I wanted to be in the medical field. I was just juggling different fields of study my first year. But never did I question if I was doing what I truly wanted to do.”

The field of physical therapy includes a lot of former athletes. Murphy said it was always an area of interest for him.

“I knew I wanted to do therapy when I would see teammates complete their rehab in the offseason. It really intrigued me, and I wanted to know more,” he said. “After shadowing a few locations, it assured me that therapy was where I wanted to end up.”

For Murphy, juggling football and the books proved challenging, but he believes he’s settled into a career.

“My goals for the future are to continue to further my career and hopefully own or be a partner for a therapy clinic.”