Today's Paper Coronavirus Weather Obits Community Calendar Newsletters National Archives Readers' Choice: Best of the Best Puzzles Circulars 2020 Election
ADVERTISEMENT
Where are they now? Willis adds experience on the court to become best he can be by Tony Burns | May 19, 2020 at 8:00 p.m. 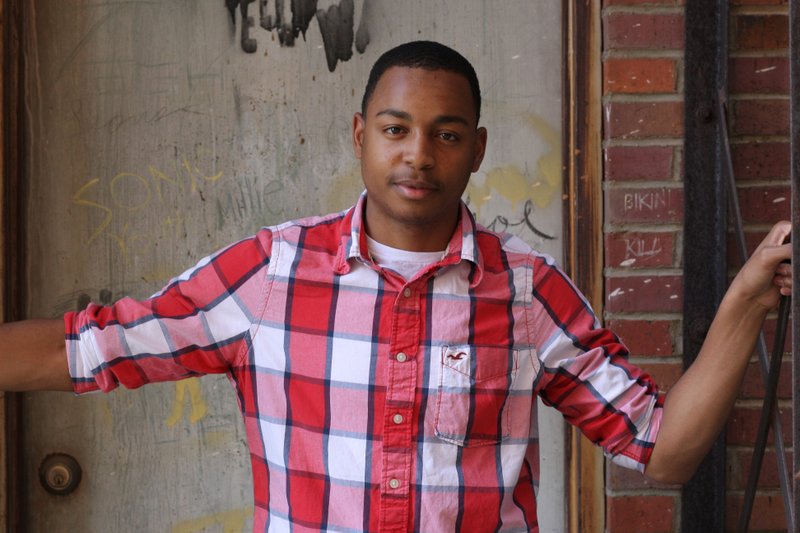 Jontavis Willis, a Norphlet Leopard who graduated with the Class of 2014, is using what he learned playing basketball to be the best external auditor at BKD, LLP in Dallas Texas that he can be.

The road to a dream job is rarely straight and smooth. It is almost always cluttered with potholes and detours and confusing off-ramps that lead in the opposite direction of where you originally wanted to go.

Jontavis Willis managed to stay on the path and, after graduating from Ouachita Baptist University in 2018 with a B.A. in Accounting and Finance, is working as an external auditor at BKD, LLP in Dallas.

A 2014 graduate from Norphlet High School, Willis used basketball to help him get to the job he said he always wanted.

“In the next few years, I plan to be working my way to the top of the accounting profession,” said Willis. “I’m trying to bring that same energy and passion I had on the court during my playing days to my accounting career and be recognized as one of the best. I also would like to start giving back to my community. I wouldn’t be the man I am today without the help of my community so I want to be able to give back or at least go back and speak to the younger generation and let them know that they can make it out too and that no dream is too big.”

Willis’ “dream” was a bit smoother than reality. After posting nearly 27 points per game as a senior Leopard, he played four years at OBU, finishing with a 4.9 career scoring average. He was a contributing member all four seasons, playing in at least 20 games each year.

“My basketball career at OBU was overall good. It didn’t necessarily go as I planned due to being plagued by a nagging ankle injury, which eventually required surgery during my sophomore season,” he said. “Coming from high school where I was never really hurt and then had an injury that sidelined me for a total of about 15-plus games during my first two seasons was just kind of a huge blow to my confidence. But during those times we won two conference championships and got a bid to the DII NCAA Tournament in Sioux Falls, South Dakota. So, I got a chance to play, although not at 100 percent, in some pretty important games and got two rings out of it. The rest of my career was pretty good - made the conference tournament all four seasons and my playing time increased and I was given a larger role.”

As a senior, Willis averaged 9.5 points per game and was a Crafton Tull Distinguished Scholar. The experience gained as a college student-athlete was invaluable, he said.

“College basketball is, as I tell everyone I talk to, a full-time job. Balancing that and school was a challenge,” he said. “You have the early-morning weight sessions and then off to class, then back to normal practice and then you either go to study hall or be self motivated enough to get your work done on your own. It was definitely a grind that prepared me for the challenges of the real world.

“I think the biggest challenge of it all was staying motivated to do schoolwork during season while on the road and missing class from Wednesday through Friday. Trying to find time and motivation to do homework in between practices, film sessions, and traveling from city to city was like a second job in itself. It was very easy to get distracted or just be mentally and physically exhausted from traveling all day on top of a 2-to-3 hour practice and film session to do homework from a class where you didn’t get to sit in on the lecture. However, in hindsight, I think that’s the beauty of it. That’s what makes or breaks a good student-athlete. Also, that’s truly where you meet some of your best friends. You guys are going through the same struggles and spend an absurd amount of time together so you are kind of forced to build a bond that a lot of people wouldn’t understand. I think the grind of college basketball prepared me for the life I wanted to live outside of the game.”

Adult life is often referred to as a “daily grind.” Staying focused on the road ahead and not getting distracted by the flashing lights on the side of the highway off in the distance is sometimes the challenge.

“Honestly, I had several days where I questioned if I was on the right path or if I’d be able to accomplish the goals I set for myself. But my faith in God led the way for me,” said Willis. “I’ve always wanted to be the best at everything I did, on and off the court. So, I kind of put extra pressure on myself to be the best that I could be. But I knew that, whether academically or athletically, if I went out and did the best I could do and gave it my all that I would be satisfied with whatever the outcome was. I just put my faith in Him and followed my heart and so far, I’ve been happy with the outcome. I’m living in the place I’ve always wanted to live, doing what I said I’d do in high school. I couldn’t have written it better than that.”