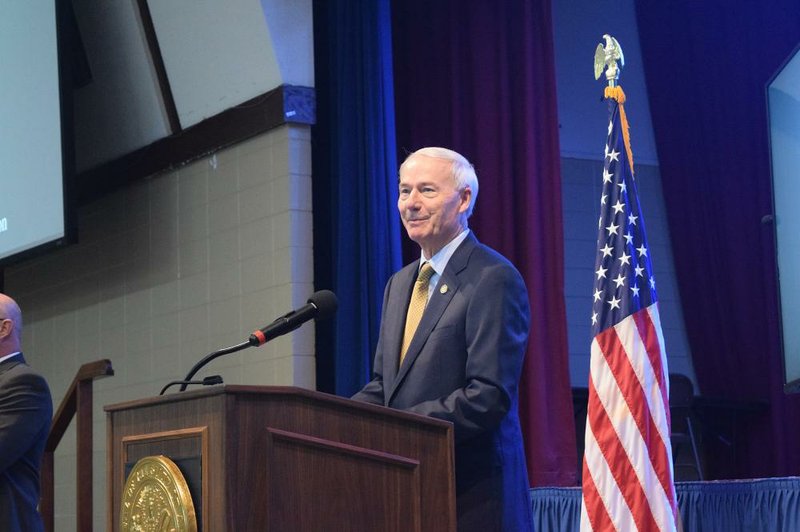 Arkansas reached a grim milestone between Sunday and Monday with the 99th and 100th deaths in state residents attributable to COVID-19 reported, according to the Arkansas Department of Health.

The first death attributable to COVID-19 in Arkansas was reported on March 24, 13 days after the state confirmed its first positive case of the virus. At 5:30 p.m. Monday, the ADH reported four Union County residents having died of COVID-19, representing no change from Sunday.

According to the ADH, no new cases were discovered in Union County between Sunday and Monday, with the county holding steady at 107 confirmed cases. Local recoveries increased by three to 69, leaving 34 cases active. The county has a mortality rate of 3.7%.

The ADH reports 698 tests returned to Union County, including 581 that returned negative results, an increase of 21 results returned since Sunday. However, per officials from the Medical Center of South Arkansas and South Arkansas Medical Association (SAMA), both facilities have tested more local residents than reported and have plenty of testing capability.

Alex Bennett, director of business development for MCSA, said Monday morning that 804 tests had been performed in total at the hospital. She said at least 40 tests are performed each day at the hospital’s drive-through test site on the MCSA campus and testing capacity is increasing every day there. Patients must be referred by their primary care physicians to be tested there, she noted.

Additionally, testing began yesterday at the Union County Health Unit, located at 301 American Road (across the drive from the Union County Sheriff’s Office). Those that wish to be tested there should call ahead. Anyone who is experiencing COVID-19 symptoms, has traveled to a COVID-19 ‘hotspot’ or who has been exposed or believes themselves to have been exposed is eligible for testing there, according to a press release from the ADH.

In Arkansas, 54 new cases of COVID-19 were confirmed between Sunday and Monday, ADH Secretary Dr. Nate Smith said at the state’s daily health update Monday. In all, 4,813 people have tested positive for the virus in the state, indicating a state mortality rate of 2.1%.

Hutchinson also announced that an Arkansas resident, a computer programer applying for assistance, who discovered a security vulnerability in the state’s Pandemic Unemployment Assistance online application system is under investigation by the Federal Bureau of Investigation.

According to a report by the Arkansas Times, despite the resident attempting to report the vulnerability to multiple state agencies, including the Arkansas Division of Workforce Services (DWFS) and the Arkansas State Police, last Friday morning, the PUA site was not shut down until late in the afternoon Friday after the Times reached out to DWFS when the resident turned to their outlet after he could not reach a relevant state official.

The vulnerability, which the programmer said was accessible simply by removing letters in the site’s URL, would have allowed anyone who created a profile for the site to access every applicants’ personal information, including their Social Security Numbers and bank account information.

Asked whether the programmer who discovered the vulnerability used the information for criminal purposes, Hutchinson deferred to the FBI investigation. A spokesperson for the Little Rock FBI office confirmed an investigation into a “cyber incident” is ongoing, according to the Associated Press.

[Video not showing up above? Click here to watch » https://www.youtube.com/watch?v=RGwpBZUKxZw]

Editor's note: This story has been updated to reflect a source's current title and preferred name.