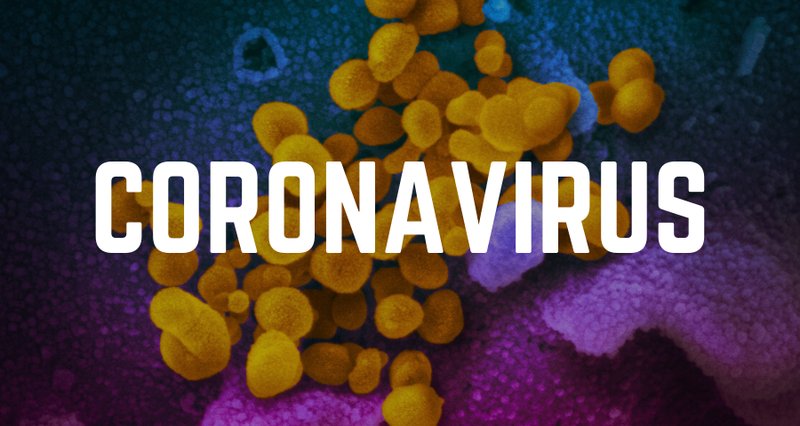 COVID-19 cases in Union County increased by only two over the weekend, according to the Arkansas Department of Health.

At 5:45 Sunday evening, the ADH reported 107 cumulative confirmed cases in Union County. Of those, 66 have reportedly recovered and four have died, leaving 37 cases active locally.

In Arkansas, cumulative COVID-19 cases rose to 4,759, an increase of 181 from Saturday’s 4,578 confirmed cases, representing the seventh-largest one day increase in cases the state has reported since the first case was discovered in Arkansas on March 11.

The state did not report any new deaths between Saturday and Sunday. In all, 98 Arkansans have died from the novel coronavirus.

On Saturday, Gov. Hutchinson discussed a vulnerability that he said was “illegally” discovered on the state’s Pandemic Unemployment Assistance (PUA) website, which was rolled out last month after the state built the system from scratch in accordance with funding guidelines laid out in the federal CARES (Coronavirus Aid, Relief and Economic Security) Act, which provides the funding for PUA.

The Arkansas Times reported Friday evening that they were contacted by an applicant to the program, who said they had exhausted other measures of trying to alert state officials, about a vulnerability in the system that allowed any site visitor who created a profile to view the personal data of all applicants, including their Social Security Numbers and banking information. He said the vulnerability was accessible simply by removing some of the letters in the website’s URL.

The Times reported that their staff notified the Arkansas Division of Workforce Services (DFWS) and the site was subsequently shut down. Hutchinson said Saturday an investigation into the vulnerability is ongoing and that the state has cyber insurance that will help fund notification to applicants and credit monitoring services for anyone affected by the vulnerability.

Hutchinson said a team of 100 DFWS employees was working through the weekend to reestablish the site, with a goal of “money out the door next week.”

Hutchinson is scheduled to meet with President Donald Trump and Vice President Mike Pence Wednesday, according to the White House. Topics of discussion will include, according to the White House, the state’s response to the COVID-19 pandemic, the nation’s food supply chain, including the health and safety of food supply workers, and support for farmers.

“President Trump and Vice President Pence have been in constant communication with the governors throughout this pandemic and I appreciate the federal support and partnership with the states,” Hutchinson said in a written response. “I’m delighted to share the effective work of our meat processors in protecting the food supply chain and the steps we are taking to get Arkansans back to work and ready for business.”