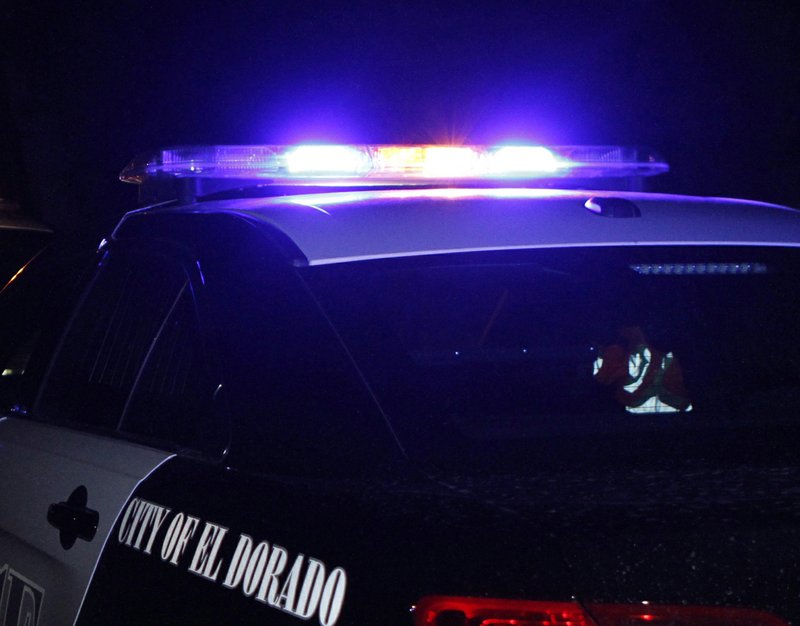 While there was an uptick in violent crimes that were reported in the city last year, a noticeable drop in property crimes helped to bring down the overall crime rate, according to an end-of-year crime trends report that was released by the El Dorado Police Department.

Police Chief Kenny Hickman pointed out that homicides and robberies decreased and while aggravated assaults and forcible rapes rose slightly, overall violent crime trends increased by only 1 percent last year, with 178 violent crimes reported in 2019 and 176 in 2018.

Incidents of murder and non-negligent manslaughter fell by 50 percent, with four homicides occurring in 2018 and two in 2019.

Critton’s murder remains unsolved and is still under investigation.

Officers responded to 137 reports of aggravated assaults last year, compared to 130 in 2018.

In the property crime index, reports of burglary/breaking or entering, theft and motor-vehicle theft all fell in 2019, while reports of arson jumped from two in 2018 to five last year.

Despite a rash of vehicle break-ins that was reported in late summer and early fall of 2019, primarily on the west side of town, the number of burglary/breaking or entering incidents that were recorded by the EPD last year was considerably lower (619) than in 2018 (658).

The total number of violent and property crimes that were reported to the EPD was 1,302 in the final year of the 2010s and 1,398 the previous year.