SouthArk Lit Fest bringing a taste of the south 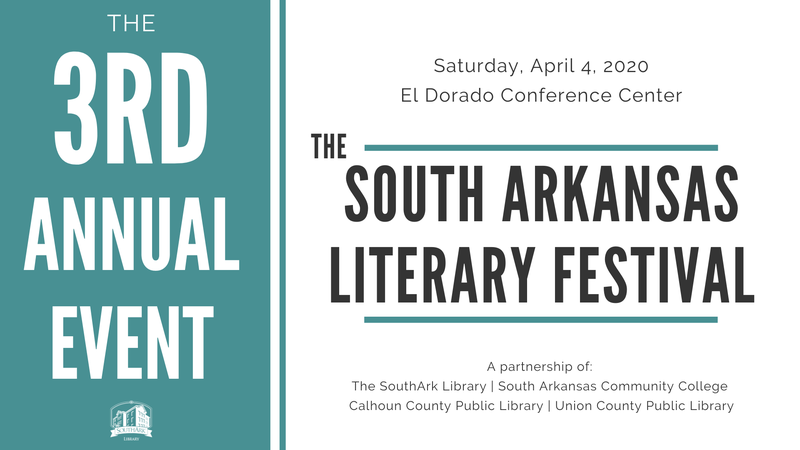 The third-annual South Arkansas Literary Festival will be held next month, highlighting local and southern writing talent alongside Arkansas eats and treats as the second Tri-State Food Truck Festival is held the same day.

“Arkansas Pie Lady” Kat Robinson will be the keynote speaker for the festival. Robinson, a Little Rock-based travel writer, is the host of Arkansas Educational Television Network’s “Make Room for Pie: A Delicious Slice of the Natural State,” a 2018 documentary that helps to tell the story of Arkansans of all backgrounds through the pies they serve. 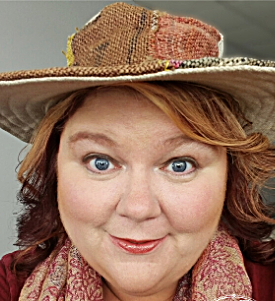 Photo by Contributed
Kat Robinson, author of “Arkansas Food: The A to Z of Eating in the Natural State.” She will be the keynote speaker at the third-annual South Arkansas Literary Festival, scheduled for April 4.

The Literary Festival coincides this year with the second annual Tri-State Food Truck Festival, hosted by the Candley family of El Dorado. The food truck festival will feature vendors from Arkansas, Texas and Louisiana and will be held in downtown El Dorado from 10 a.m. to 5 p.m. on April 4.

Jake Phillips, a voice actor and host of “The Cultured Bumpkin” podcast will also speak at the Literary Festival. Phillips’s podcast features readings of classic American literature, like John Keats and Frederick Douglass, both by Phillips himself and guests. 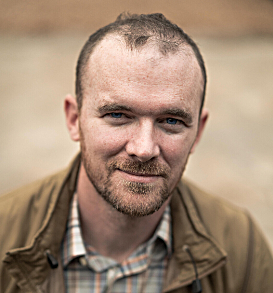 Photo by Contributed
Jake Phillips, host of “The Cultured Bumpkin” podcast, will speak on the topic of engaging readers in classical literature through voice acting at the third-annual South Arkansas Literary Festival. The Literary Festival is scheduled for April 4.

According to a press release from the SouthArk Library, Phillips has been featured as vocal talent in national and international ad campaigns and has also narrated 20 audiobooks. He will speak about connecting readers to classic literature through voice acting.

Local literary talent will also be featured at the festival. Richard Mason, who has written prolifically on the subject of El Dorado and the Union Square downtown district, will be featured. The theme of this year’s Literary Festival is ‘Local Legends,’ and the press release says local prose and poetry writers will be highlighted.

“It’s really a wonderful event for anyone who loves reading or writing,” said Heath Waldrop, marketing and communications coordinator for SouthArk.

The News-Times has partnered with SouthArk to hold an essay contest, with the winner to be announced on April 4, at the Festival. Submissions will be accepted through March 28 and the winner will receive $75 and a yearlong subscription to the News-Times.

Essays should focus on local legends, whether that be a public figure or someone contestants personally see as a legend, such as a family member or a friend. Entries must be typed and can be submitted in person at the News-Times office, 111 N. Madison Ave., or emailed to [email protected]

The Literary Festival is a collaboration between SouthArk, the SouthArk Library and the Union County and Calhoun County Public Libraries. The event will be held April 4 at the El Dorado Conference Center starting at 8:30 a.m. and there is no cost to attend.