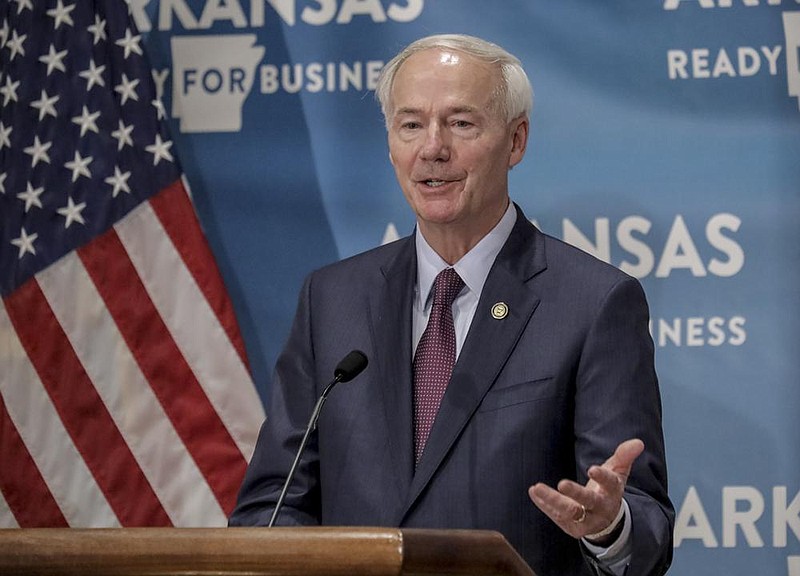 Of those, 191 were considered recovered Saturday, up two from Friday. Active cases stayed steady at 41, since the new cases were balanced by the two new recoveries. Active cases Saturday represented 16.73% of the county’s cumulative total of cases.

No new deaths were reported Saturday; in all, 13 Union County residents have died as a result of COVID-19.

The ADH reported 36 new test results returned from Union County Saturday. In all, 3,189 COVID-19 test results have returned for Union County, with 2,944 negatives, indicating a local overall positivity rate of 7.68%. According to the ADH, 80.3 tests have been performed for every 1,000 Union County residents.

Ten Arkansans died as a result of the virus between Friday and Saturday, bringing the state’s death toll to 259, indicating a state mortality rate of 1.34%.

Union County ranked 28th out of the state’s 75 counties in numbers of active cases on Saturday. In numbers of deaths attributable to the virus, Union County was the fifth-highest county in the state, with only Washington, Jefferson, Pulaski and Benton counties, where Fayetteville, Little Rock, Pine Bluff and Bentonville are located, respectively, having higher death tolls related to COVID-19, according to ADH data.

On an appearance on “Meet the Press” Friday, Gov. Asa Hutchinson said he believed a “consistent national message” about wearing masks would help encourage state residents to wear masks in public spaces where they are around non-household members and are not able to social distance with at least six feet between themselves and others, which studies have shown can markedly decrease the chances of COVID-19 transmission between persons.