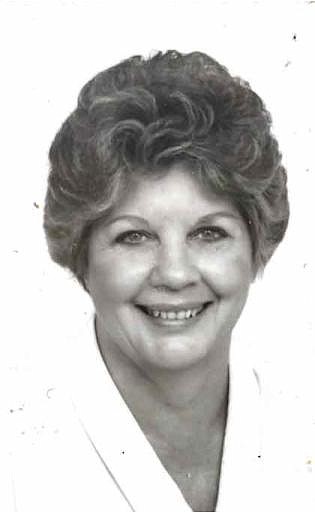 Patricia was born on August 1st 1935 in Arkadelphia, Arkansas. She graduated in 1957 from Henderson State University in Arkadelphia, Arkansas, with a Bachelor of Science degree in Education. She was married to US Army General Jimmy D. Ross for 56 years with whom she traveled the world.She was an educator in eight states, Germany and Hawaii.

Patricia was honored to have served with P.E.O. International: Chapter EK which has the mission of helping young women with their dreams of attending college.

Funeral arrangements will be made under the careful direction of Lohman Funeral Home, 1201 Dunlawton Avenue, Port Orange, Florida. Condolences for the family may be shared at www.lohmanfuneralhomes.com.

Memorials: In lieu of flowers, donations may be made to P.E.O. International: Chapter EK and/or the Leukemia & Lymphoma Society.