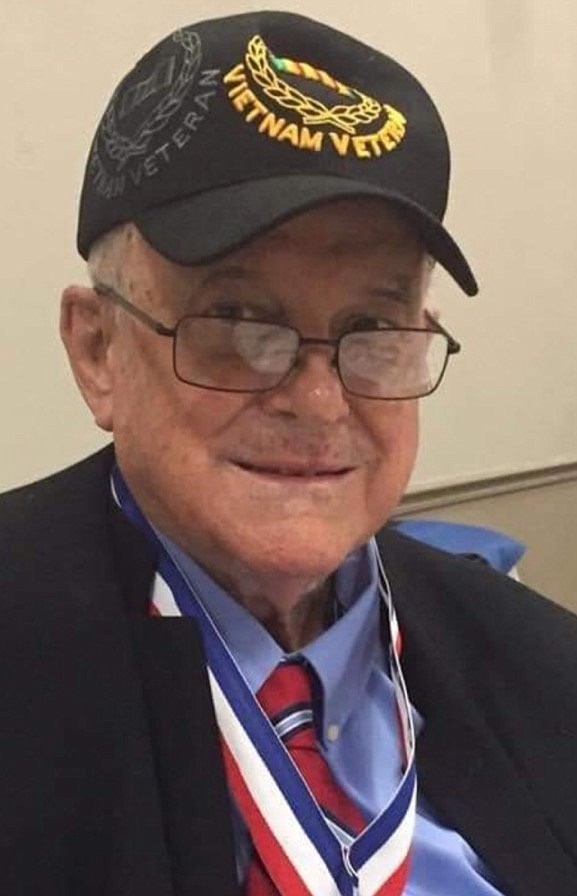 Robert Myron Clark passed away peacefully Wednesday, June 17, 2020, at the age of 86, after a brief illness and complications of Covid -19.

Bob was born November 13, 1933, to Kenneth W., Sr. and Flora Lane Clark in Wallingford, New Haven, Connecticut. He was preceded in death by his parents; his siblings, Kaye, Kenneth, Jr. and Dwight; and his son, William (Billy) Kenneth Clark.

After graduating high school, Bob attended and graduated from Boston University. While in Boston, he met his first wife, Mary Campbell. He then enlisted in the U S Air Force in Boston and trained as a navigator.

He was a retired 21-year veteran of the U S Air Force, having served in various posts around the world. 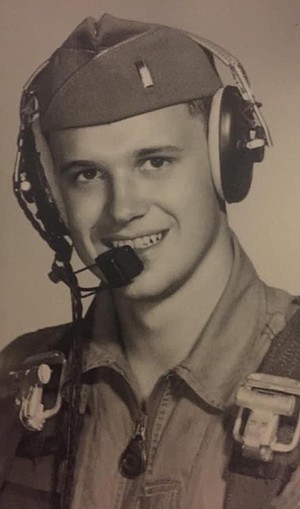 Bob was an Electronic Warfare Officer in the F-105 Wild Weasel missions while serving in Vietnam. The motto of the Wild Weasel Squadron was “First In, Last Out,” enticing the enemy to activate their radar system and SAM missile locations during Operation Rolling Thunder. After the war, Bob continued his flying career and eventually switched to computers, obtaining a Masters in Computer Science from Texas A&M. He retired from the Air Force in the spring of 1976 at Barksdale AFB, obtaining the rank of Major.

After his divorce from Mary, he married Sharon Perdue of Bossier City, LA. He worked for Texas Eastern Transmission Company in Houston and held other computer science jobs until his retirement.

Bob was a past Master of the Broadmoor Masonic Lodge 432 in Shreveport, LA and a past member of Broadmoor Methodist Church. He was also a member of the Scottish Rite Temple.

Honoring Bob as pallbearers will be his grandsons and Christian McCoy.

In lieu of flowers, please make a contribution to Holy Angels in Shreveport, the Wounded Warrior Project, or the charity of your choice.