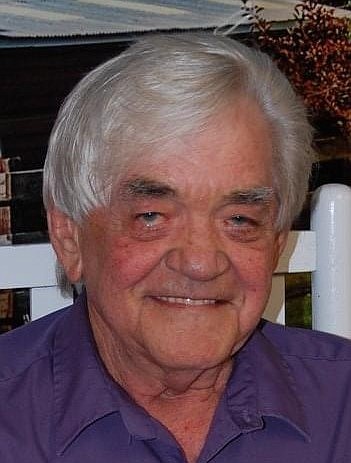 Garland was a member of the New London Baptist Church and former member of the Unionaires Gospel Group. He retired from Cooper Tire after 31 years of service, was a former salesman for Herring Furniture and was currently a salesman at Blackmon’s Furniture. He was former co-owner of Major’s Chicken Cabin and was a veteran of the U.S. Army.

Funeral services will be held at 11:00 a.m. Friday, June 19, 2020 at the New London Baptist Church with Rev. Jody Jackson and Rev. Terry Smith officiating. Interment will be in the Sweet Home Cemetery in Strong, AR under the direction of Bailey Funeral Home of El Dorado, AR.

In lieu of flowers memorials may be made to Sweet Home Cemetery Association, C/O Mona Johnson, 13200 Strong Hwy, Strong, AR 71765

Due to Covid19 all those attending will be required to wear a mask and there will be a limit of how many will be able to enter the church.