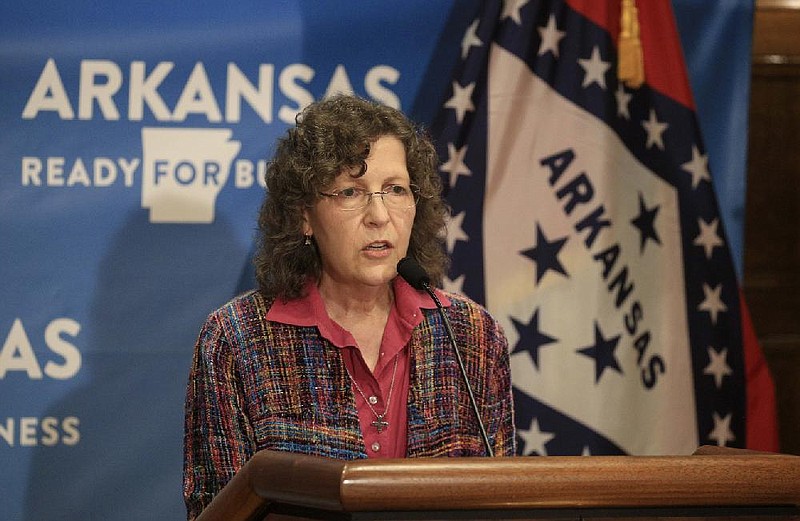 There was hardly any change in Union County’s COVID-19 numbers, from cases to deaths to recoveries, reported Sunday by the Arkansas Department of Health.

No new cases were reported locally from Saturday to Sunday; in all, 188 Union County residents have tested positive for the virus since the first case was identified in March. Of those, 11 people have died, indicating a local mortality rate of 5.85%.

Another local resident was considered recovered Sunday, meaning 151, or about 80%, of all Union County residents who have contracted COVID-19 have recovered successfully. There are still 26 active cases, representing about 14% of all cases that have been identified locally.

A free testing event held by the ADH in cooperation with the Union County Health Unit brought many Union County residents to the fairground on Saturday. El Dorado Mayor Veronica Smith-Creer said 517 people were tested at the event in a post on her Facebook page Saturday evening.

Statewide, the number of confirmed COVID-19 cases increased by 325 between Saturday and Sunday, according to the ADH, reaching a total of 9,426 cumulative cases.

On Saturday, Arkansas broke 9,000 cases with the addition of 450 new COVID-19 diagnoses, 400 of which were in the community. The other 50 were from inmates at the Federal Correctional Institution in Forrest City who were re-tested after previously testing negative, Dr. Jennifer Dillaha, an epidemiologist at the ADH, said.

Washington and Benton counties have been hit hardest by new cases this past week. Washington County broke 1,000 local cases Sunday and Benton County was nearing the milestone as of Sunday afternoon. Many cases in those counties and Northwest Arkansas more broadly have been linked to outbreaks at chicken processing plants in the region.

This week, the ADH plans to begin the process of hiring additional contact tracers, who will trace COVID-19 infections to learn about potential community spread and inform the contacts of someone who has tested positive that they have been exposed.

ADH Secretary Dr. Nate Smith said Friday there are currently 240 ADH workers assigned to contact tracing, and that they were “stretched.” He said the ADH is looking to hire 350 more workers for the purpose, in addition to training 100 volunteers starting this week.

The Department of Human Services announced that bonus payments for nursing home workers, assisted living facility employees and other long-term care facilities will be extended through the month after initially expiring on May 30.

On Friday, the ADH reported cases of COVID-19 in three congregate living facilities in Union County: Courtyard Healthcare and Rehabilitation, where five residents have died and 55 cases, 35 in residents and 20 in staff members, have been confirmed altogether; Advanced Health and Rehab of Union County, where one worker has tested positive; and Community Living Arrangements, where nine residents and three workers have tested positive. Courtyard has also reported 13 recoveries, two in residents and 11 in workers.