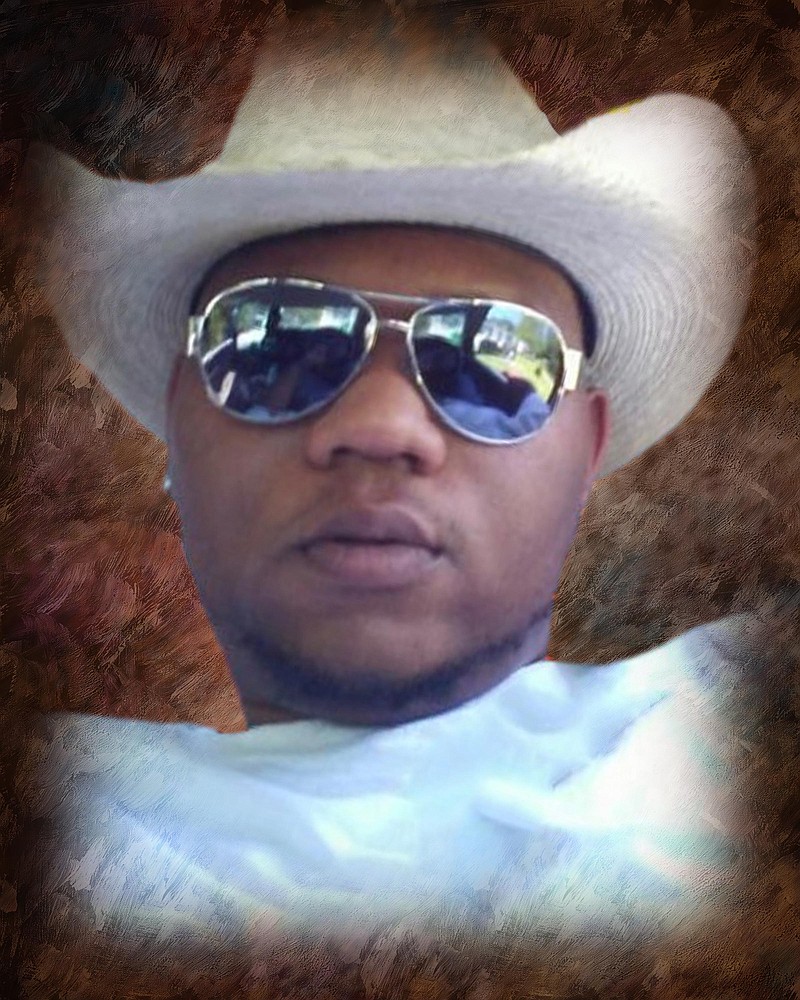 Brother Jeremy LaDerrick Crew was born September 13, 1988, to George E. Crew and Pamela Crew in El Dorado, AR. Jeremy grew up in the Three Creeks Community, a quiet humble little boy, who grew up to be a hardworking young man.

Jeremy enjoyed fishing, hunting, and growing tomatoes as a few of his hobbies that afforded him time to himself that he utilized as quiet time.

He was preceded in death by his grandfathers, J.K. Crew, and Harry Lee Davis, and his Uncle Waymon Crew.

Graveside service Saturday, August 1, 2020, at 2:30 p.m. at El Bethel Three Creeks Cemetery, under the direction of Sims Mortuary. Sign the guestbook at simsmortuary.com.