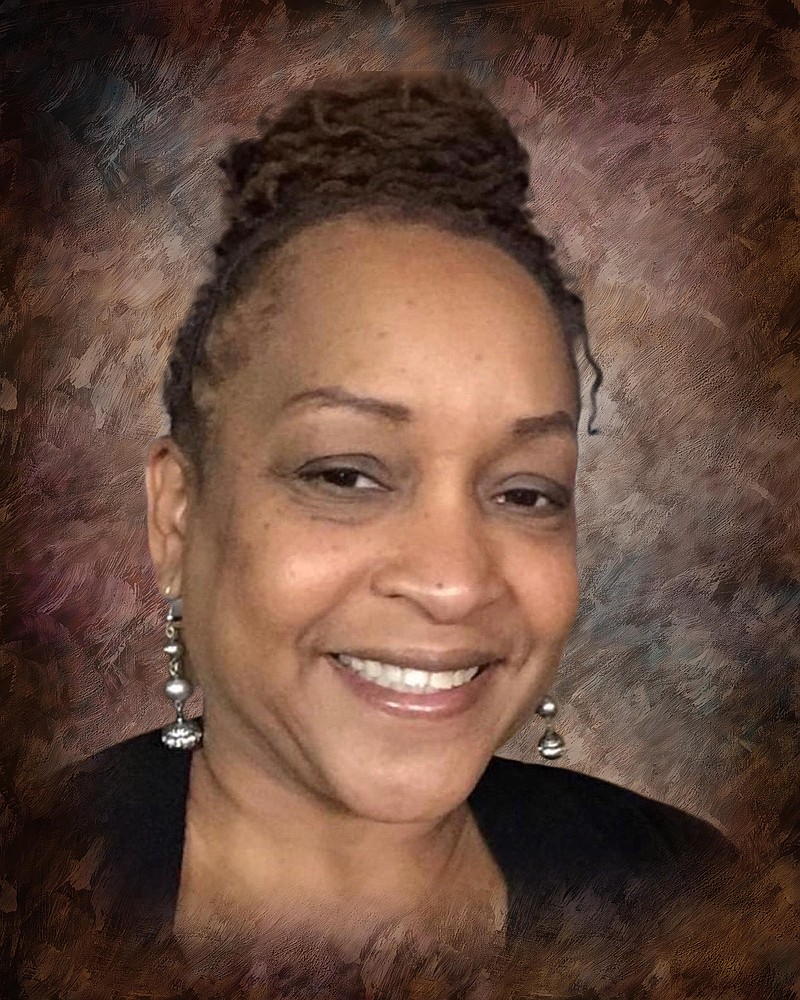 Charlotte was baptized at the St. James Missionary Baptist Church of El Dorado where she faithfully served until she relocated for career advancement. She subsequently united with her current church family at Greater Traveler’s Rest (House of Hope) in Atlanta. She was also a member of Derrick City Temple #352 and the El Dorado Pride and Progress Club.

Charlotte was a 1985 graduate of El Dorado High School. She earned a BA in Accounting from Strayer University and an MBA from Kennesaw State University. Charlotte was united in marriage to Anthony Hall, formerly of Altadena, California. At the time of her death, she worked as a Senior Cost & Price Analyst for American States Utilities Services. She also previously worked in the corporate offices of Georgia Pacific, Home Depot, JCPenney, Celanese, and Xerox.

Funeral services will be held at 11:00 am, Saturday, August 1, 2020 at the El Dorado Municipal Auditorium, Interment will be at Community Cemetery under the direction of Sims Mortuary. Sign the guestbook at www.simsmortuary.com. Recommended CoViD19 public health protocols will be strictly observed for all attendees.