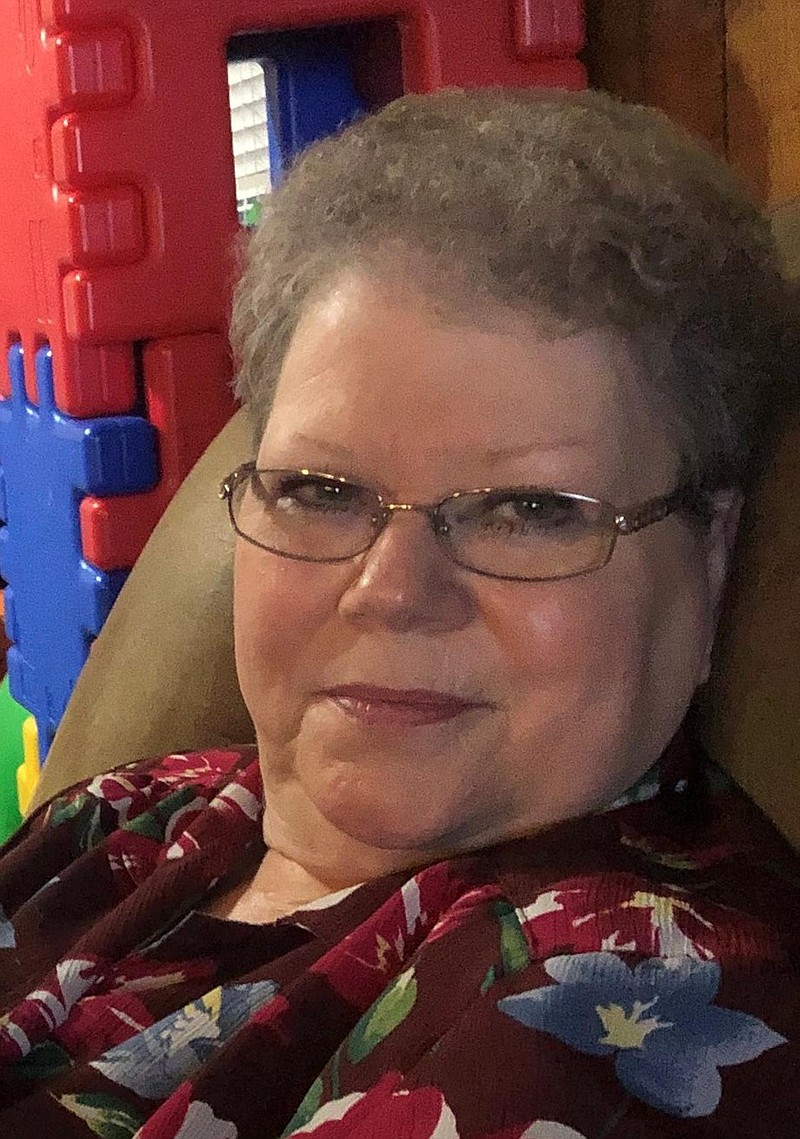 Eileen B. Fletcher, 65, passed away July 24, 2020, at the Medical Center of South Arkansas in El Dorado, Arkansas.

She was born August 13, 1954 to W.B. Harmon and Johnnie Anderson Harmon. Eileen was on the Norphlet City Council and was office manager at the First Baptist Church of Norphlet. She loved playing bunco with friends, spending time with her grandchildren and playing card games with family.

She was preceded in death by her parents.

A memorial service will be held at 2:00 P.M., Sunday, July 26, 2020 at First Baptist Church of Norphlet, Arkansas with a visitation to follow. Honorary pallbearers will be Jimmy Watts, Wesley Nordmeyer, members of the Joy Class, Mary Alice Campbell, Curt Dees, Jim Crotty and Cheryl Corley.

In lieu of flowers memorials may be made to the First Baptist Church of Norphlet, 201 South Main, Norphlet, AR 71759.

In keeping with the Center for Disease Control (CDC), recommendations regarding public gatherings will be observed.