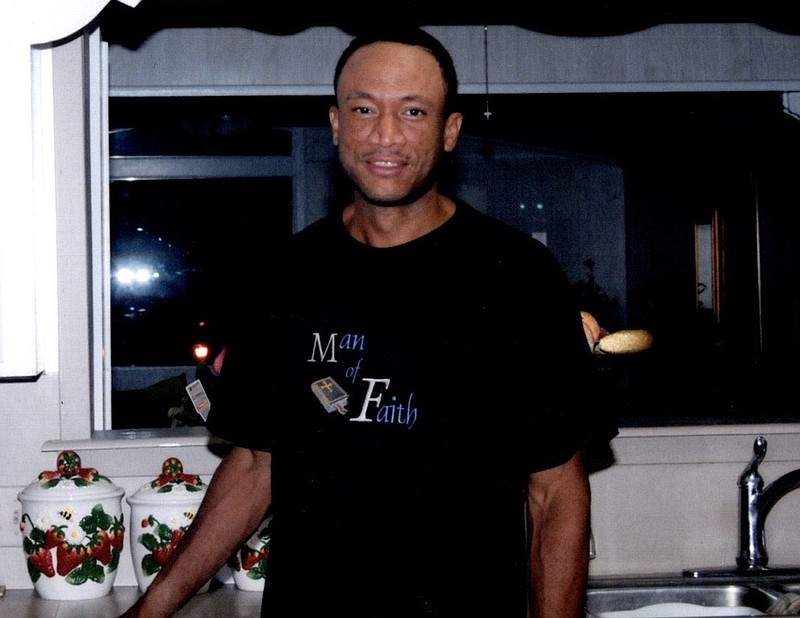 Ricky Maurice Richardson was born at the Medical Center of South Arkansas on July 6, 1967, to the parents of Donn Allen and Vashti Massey Richardson. He left the city of El Dorado when he was three years old.

Ricky became a member of the Victory Church of El Dorado in 2010.

There will not be a public Visitation. Funeral service Saturday July 25, 2020, at 10:00 a.m. at Victory Church, Interment will be at Lott Burgy Cemetery under the direction of Sims Mortuary. Sign the guestbook at www.simsmortuary.com