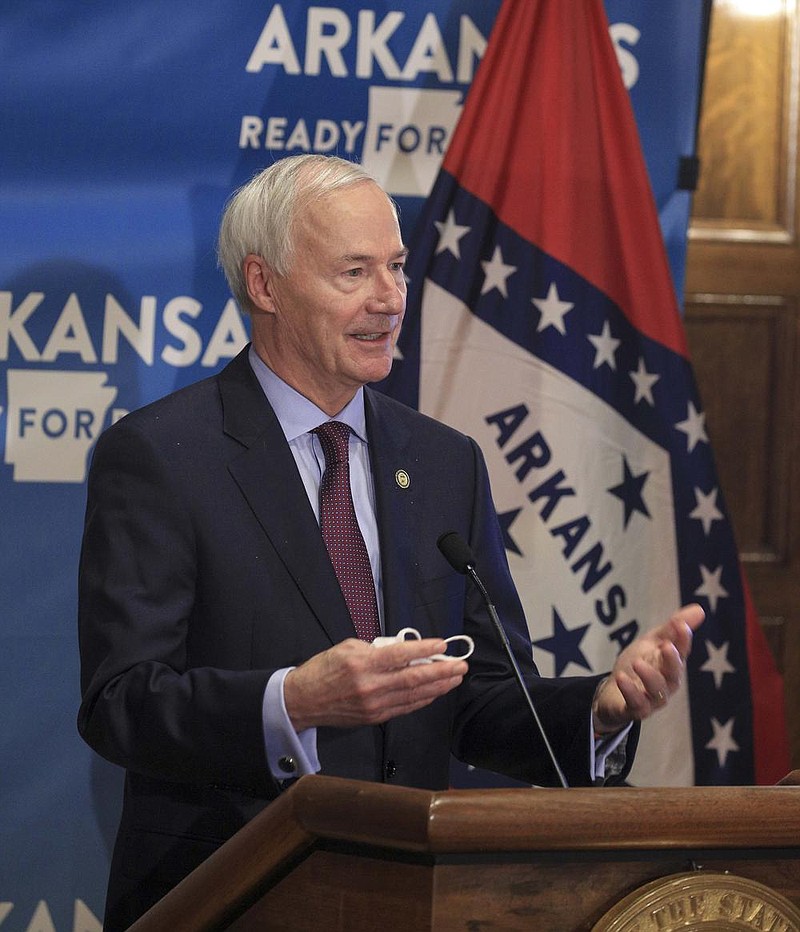 The Arkansas Department of Health reported one new COVID-19 case identified in Union County Friday, bringing the cumulative number of local cases to 267.

Of those, 224 were considered recovered Friday, up four from Thursday. Thirty cases remained active, representing 11.23% of the cumulative cases the county has seen.

No changes were reported at any of the congregate living facilities in Union County where COVID-19 has been identified, which include Courtyard Healthcare and Rehabilitation, Advanced Health and Rehab of Union County, Timberlane Health and Rehab and Community Living Arrangements.

There have been no changes at any of the local congregate living settings reported since July 2, when a sixth worker at Timberlane Health and Rehab was confirmed positive for the virus and the ADH updated the report to reflect that 25 Courtyard residents had recovered from the virus. All of Timberlane’s six cases remain active, while three cases remain active at Courtyard, 12 cases are active at Community Living Arrangements and two cases are active at Advanced Health and Rehab, according to the ADH.

No new local deaths attributable to COVID-19 were reported Friday. Thirteen Union County residents have died as a result of the virus.

The ADH reported 18 new negative test results returned from Union County Friday. So far, the ADH has reported 3,445 returned results from the county, with 3,221 negatives. The overall local positivity rate Friday was 10.92%.

Four Arkansans died as a result of COVID-19 between Thursday and Friday, bringing the state’s death toll to 313, indicating a state COVID mortality rate of 1.16%. There were 402 Arkansans hospitalized due to the virus Friday, up eight from Thursday, 84 on ventilator support, up two from Thursday.