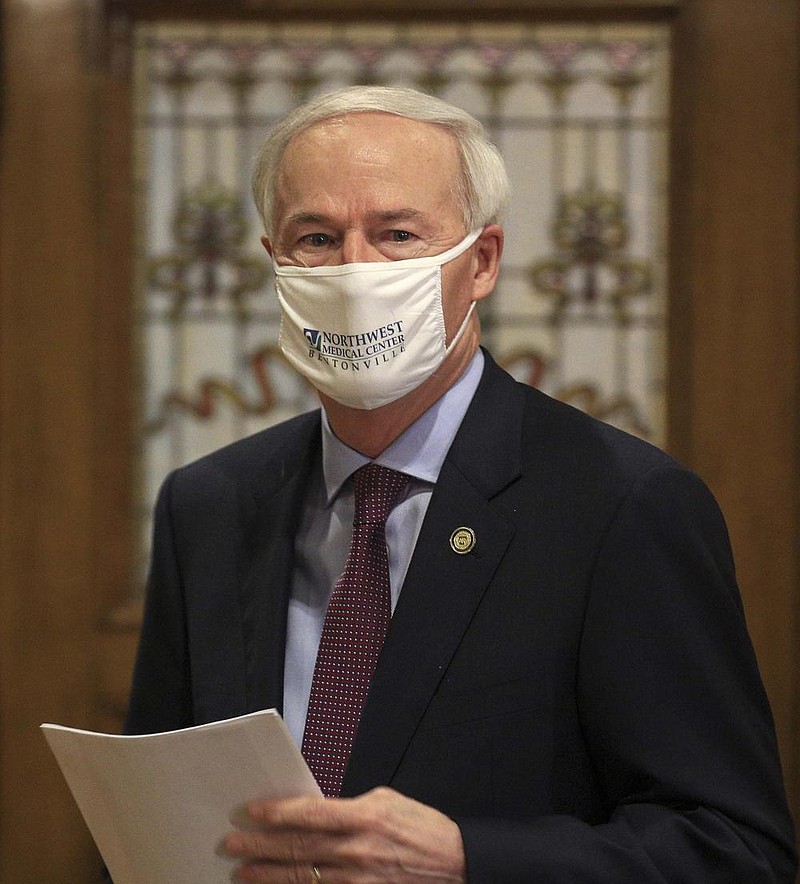 An Arkansas Department of Health spokesperson said Wednesday afternoon that 264 COVID-19 cases had been identified in Union County, an increase of eight from Tuesday.

No changes were reported Wednesday at any of the congregate living facilities in Union County where COVID-19 has been identified, which include Courtyard Healthcare and Rehabilitation, Advanced Health and Rehab of Union County, Timberlane Health and Rehab and Community Living Arrangements.

The ADH spokesperson said the number of deaths attributable to COVID-19 in Union County on Wednesday was 13, representing no change from Tuesday.

The ADH reported 3,150 negative test results returned from Union County Wednesday, an increase of 21 from Monday. The overall positivity rate for the county was 7.73% Wednesday.

In Arkansas, the state’s cumulative number of cases increased Wednesday by 734 to reach 25,246.

Four Arkansans died as a result of COVID-19 between Tuesday and Wednesday, bringing the state’s death toll to 305, indicating a state COVID mortality rate of 1.20%. There were 358 Arkansans hospitalized due to the virus Wednesday, down 11 from Tuesday, with 79 on ventilator support, down four from Tuesday.

ADH Secretary Dr. Nate Smith said Wednesday that contact tracing efforts from the state have not shown a significant number of cases stemming from visits to businesses that were previously shut down by Gov. Asa Hutchinson in his early response to the pandemic. Businesses began reopening on May 4 and the state is currently paused in Phase II of reopening due to the increase in COVID-19 cases seen statewide. One summer camp in Arkansas voluntarily shut down after several there tested positive for COVID-19, Smith said.

Smith said the number of COVID-19 tests reported Wednesday was 4,567, which, while higher than seen earlier this week due to fewer tests being performed over the holiday weekend, is less than the state had seen in prior weeks when new test reports ranged from between 5,000 and 8,000 most days.

Active U.S. cases represent 40.06% of active COVID-19 cases worldwide. The deaths attributable to the virus in the U.S. represent 24.11% of global COVID deaths.