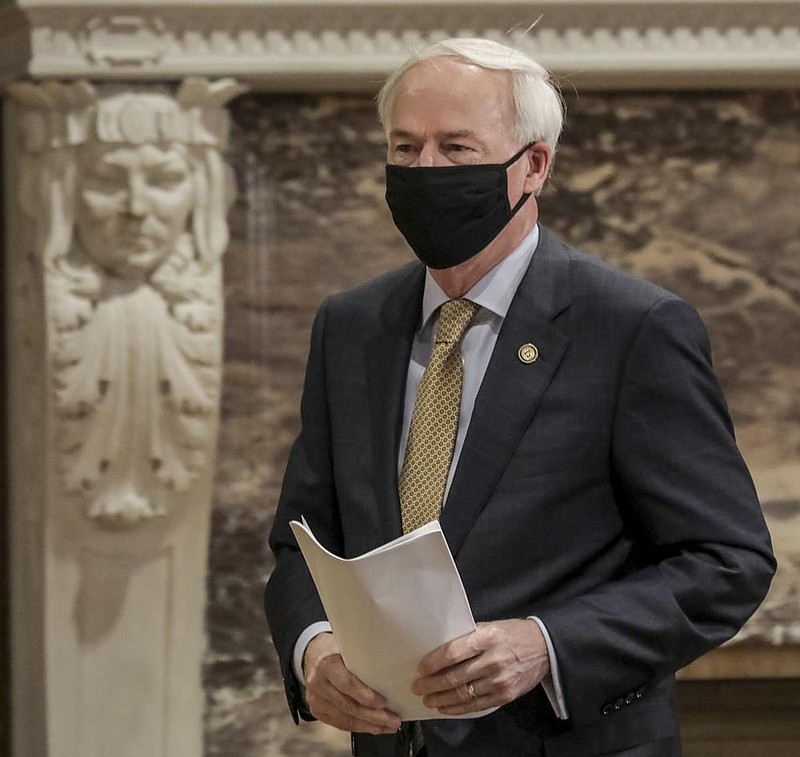 The Arkansas Department of Health reported one new COVID-19 case in Union County Monday, bringing the county’s cumulative number of cases to 253.

Of those, 217 were considered recovered, up one from Sunday. Local active cases correspondingly remained steady at 23, representing 9.09% of the county’s cumulative number of cases.

No local deaths attributable were reported Monday. Thirteen Union County residents have died as a result of COVID-19.

The ADH reported 23 new negative test results returned from Union County Monday. In all, 3,382 COVID-19 test results have returned to the ADH, with 3,129 negatives, indicating an overall local positivity rate of 7.48%.

Five Arkansans died as a result of the virus between Sunday and Monday, bringing the total number of Arkansans who have died due to COVID-19 to 292, indicating a state COVID mortality rate of 1.19%.

Gov. Asa Hutchinson said Monday that testing had slowed over the holiday weekend. He said he was raising his goal for testing in July to 200,000.

He said public health guidelines seemed to be taken seriously by most revelers over the Independence Day weekend, but that he would wait towards the end of the week to see if the state sees an uptick in cases that could be related to holiday celebrations.

The Associated Press reported Monday that a bar in Little Rock was shut down by the state due to failing to comply with ADH guidelines after a cluster of COVID-19 cases was traced back to it. According to the AP, Brewski’s Pub will remain closed until representatives appear before a state panel.

Inspectors found the bar exceeded two-thirds capacity outlined by the ADH and failed to ensure patrons wore masks and socially distanced themselves, the AP reported.