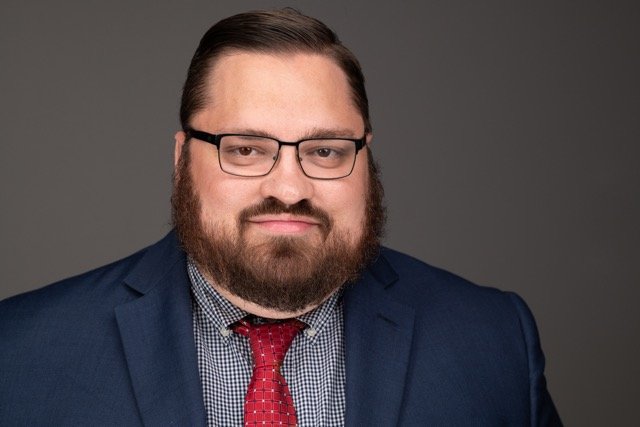 Friday marked the two year anniversary of the death of Clare Hollingworth, an English journalist and author. While Hollingworth isn’t a household name, she is widely considered to have reported the “scoop of the 21st century” when she reported about German troops invading Poland, the beginning of World war II.

The young war correspondent (she was 27 at the time) had been hired by The Daily Telegraph less than a week before (that makes her a “cub reporter,” to use old school journalism parlance). Can you imagine that? Starting a job with a newspaper and then becoming the person to break the biggest story of the century? Hollingworth was already familiar with Poland, having worked in Warsaw assisting Czech refugees from Germany.

Hollingworth lived to be 105 years old, one of the reasons her death in 2017 resonated with me so much — history is hard to wrap our minds around. If it didn’t happen in our lifetime, we have little context for a historical event. But to know that the reporter who broke the news about World War II only died a few years ago in many ways, for me, brought that conflict to life.

Hollingworth’s life story is far more interesting than could fit into a few sentences here. She went on to report on wars in the Middle East, Africa and Asia and lived in Hong Kong for decades. A biography, “Of Fortunes and War: Clare Hollingworth, First of the Female War Correspondents,”was published in 2016. If you have time, I suggest you read more about Clare. She sounds like quite the reporter.

I can’t imagine breaking a story like that. While “scoops” are less important in my world of community journalism, I know how exciting it can be to work hard reporting a story and breaking it before any of your competitors. It’s probably something that journalists value more than our readers, to be honest — and, unfortunately, it often leads to poor decisions where stories are published before they’ve been properly vetted. Still, the motivation to be first AND correct is a good one.

While, like anything, this behavior taken to the extreme is unbearable, that curiosity and courage harnessed to provide accurate reporting can have a tremendously important impact on a community and the quality of those community members’ lives. I’ve walked into meetings (not here in Union County) where my entrance was followed with a sigh, a few furtive glances and whispers of “the newspaper’s here.” Not because I was some tough, amazing reporter, but simply because the people in that meeting knew I was there to report on what they did and said.

I had one former state legislator in Oklahoma tell me once that before he made big decisions about legislation or conduct at the Capitol, he thought to himself what that decision would look like as a headline in the newspaper I ran.

That’s not something to beat one’s chest about. It’s a responsibility, one that continues to become more challenging as the newspaper industry changes, readership habits evolve and companies like Google and Facebook continue to take huge bites out of newspaper revenue, but one that remains undeniably important just the same. Most journalists don’t get the scoop of the century, but we have an important responsibility to the communities we serve just the same.