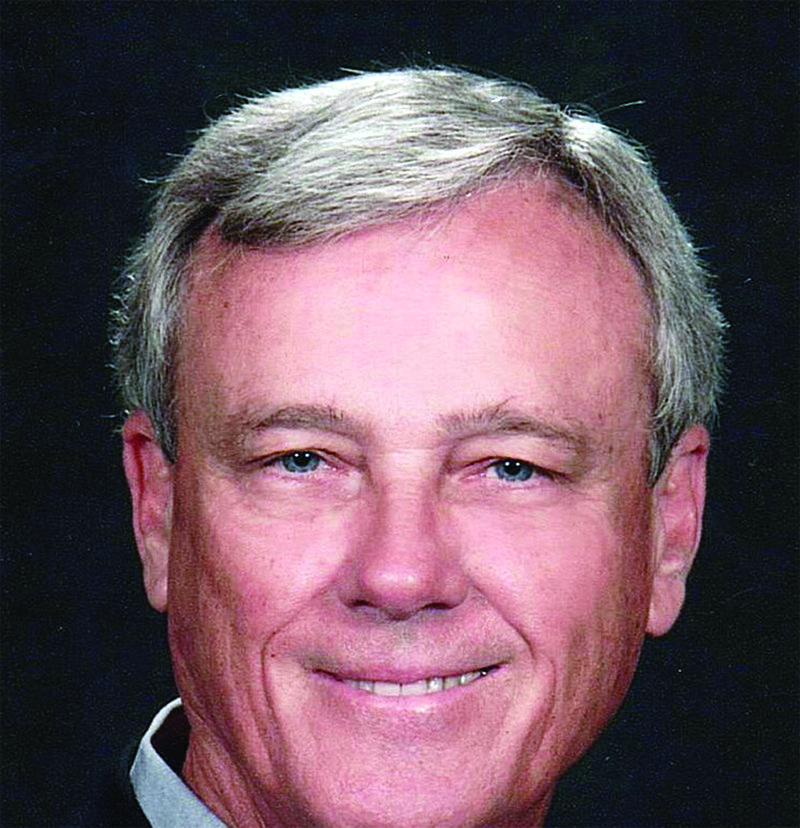 He was a graduate of Dubach High School, and went on to receive a bachelors degree and later masters degree from Louisiana Tech University in Ruston, Louisiana.

He was employed by Murphy Oil Corporation as Manager of Internal Auditing. and was a member of the First Baptist Church.

Gill served on numerous boards including Hope Landing, United Way and the Union County Community Foundation. He also spent many years as an active member of the El Dorado chapter of Civitans. In addition, he served as a deacon and Sunday school teacher at First Baptist Church in El Dorado.

Gill loved his family well, and was a devoted husband and father. His most cherished role was being a Papaw to his grandson Will and granddaughter Ainsley. He took every opportunity to love them and teach them the finer points of two of his favorite pastimes: baseball and fishing.

Those left to cherish his memory are his wife of 53 years, Vivian Colvin; son, Mitch Colvin (Jo Ellen); two grandchildren, Will Colvin and Ainsley Colvin, all of El Dorado; and numerous nieces and nephews.

The family wishes to thank David Lewis and the staff at Courtyard Healthcare and Rehabilitation Center for caring for Gill over the past year.

Funeral services will be held at 2 p.m. Sunday at the First Baptist Church with the Rev. Jonathan Kelley officiating. Burial will follow at Unionville Cemetery under the direction of Young's Funeral Directors.

An online guest registry will be available at www.youngsfuneralhome.com.