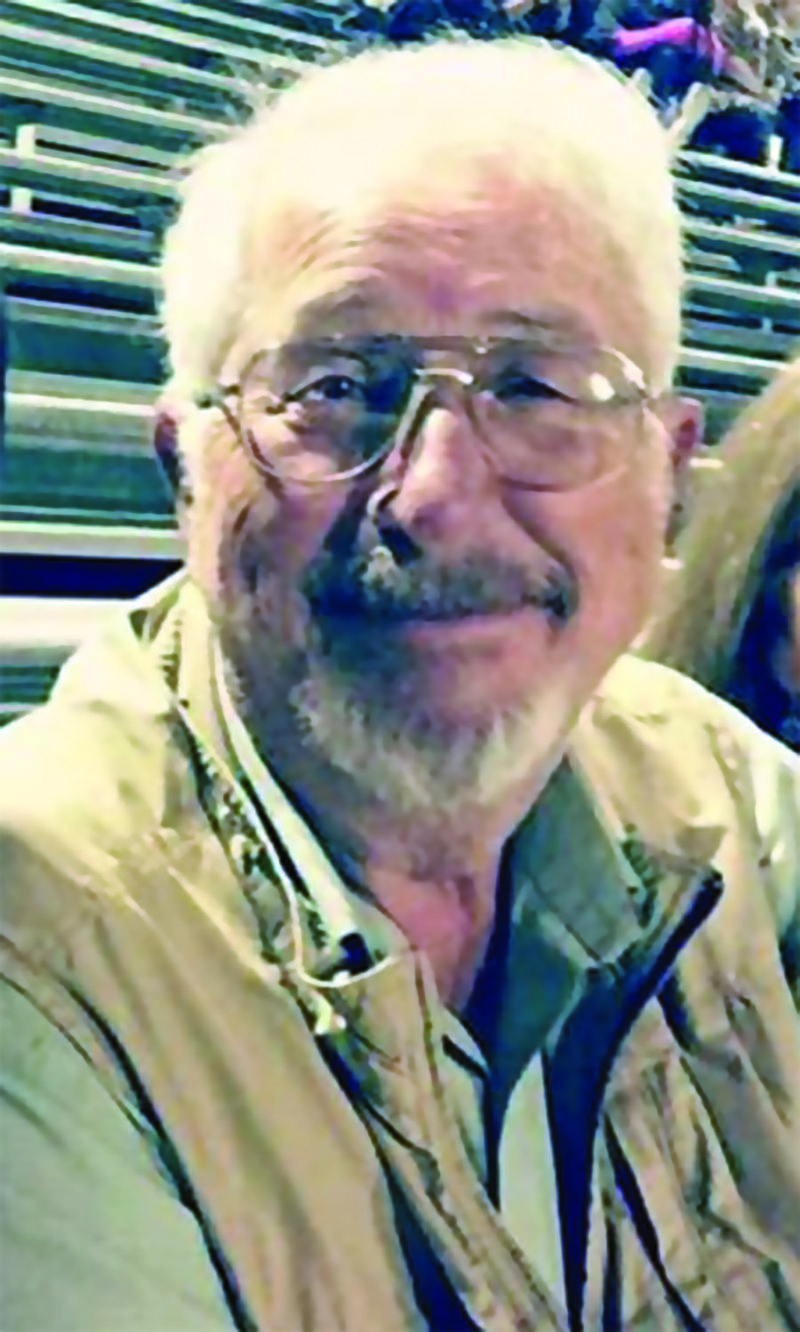 Jimmie was born Dec. 4, 1950 to Clarence and Zenia Attaway in El Dorado. He married Beverly Cheryl Morgan-Attaway on April 23, 1971 in El Dorado. He was a graduate of Parkers Chapel Schools. He worked as a Master Electrician and is the former owner of Quality Electric. He was a member of the International Brotherhood of Electrical Workers and a former Boy Scouts Cub Master. Jimmie loved crappie fishing, flying and playing poker.

He is survived by his wife of 49 years, Beverly Attaway; his children, Jeff (Michelle) Attaway and Wendy Attaway (Robby Metcalf); brother, Charles (Holly) Attaway; and sister, Floy Jean McKenzie; as well and many nieces, nephews and friends.

Online condolences may be left at www.perrysfuneralchapels.com.