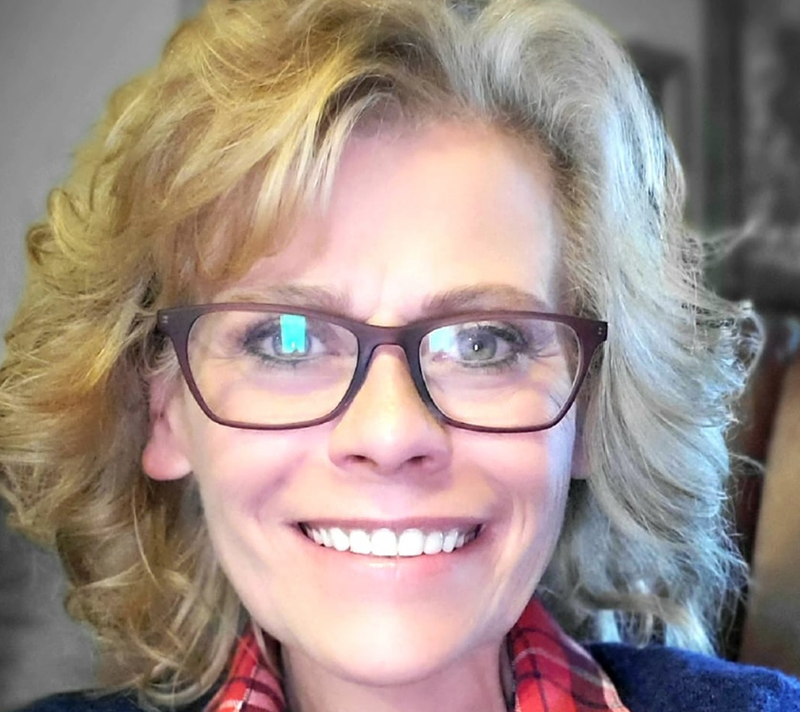 Linda Irene Hodges, 47, died January 31, 2020 at the Medical Center of South Arkansas. She was born February 17, 1972 in Centreville, MS to Ardis and Lois Lewis Carroll.

In addition to her father, she was preceded in death by her grandparents, Arthur and Ella Lewis, and Ed and Inez Carroll.