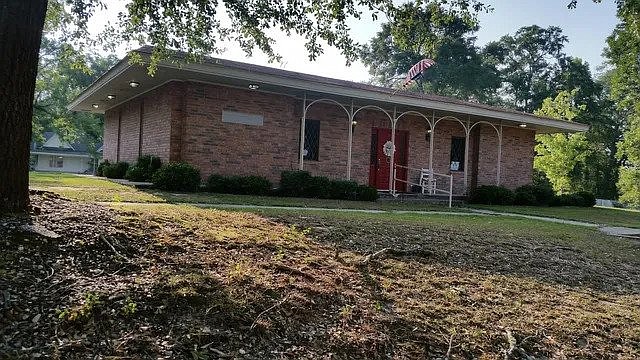 Union County library staff members and patrons are still getting used to the adjusted rules and hours that are in place since the county public library system’s re-opening on June 24.

As schools prepare to reopen with remote learning as an option, some public libraries are expecting an uptick in traffic from students.

“Right now it’s slow; I think people are still getting used to us being back,” said Melissa Hayes, branch manager of Harper Memorial Library in Junction City.

Hayes said that although the library usually serves more adults than children, that may soon change due to the virtual learning option offered by local school systems.

“We generally do not have a lot of kids come to this library, but with schools and [remote learning] I think we may have more students coming because of that,” Hayes said.

Computer use is currently regulated at all Union County library branches; patrons must check in at the front desk to use a computer, and computer usage is currently limited to 30 minutes.

However, Hayes went on to explain, library WI-FI is on and available even when the library itself is closed.

“Even when we’re closed we do have WI-FI and people can access it from outside,” Hayes said.

Norphlet Library has had a different experience since re-opening according to branch manager Rose Ables.

“We mostly serve older adults here and traffic has actually picked up since opening,” she said.

“Before closing we had a few people come in a week, but now we are probably seeing seven to 15 people per week. That’s unheard of here. I think people are just happy that we’re back open,” Ables concluded.

Events are currently postponed until further notice at all branches. The UCPLS website does have a running list of online resources for kids and adults at ucpls.org/page-4, and access to the Arkansas Digital Library Consortium (ADLC) is available with a library card.

The current hours for each branch are as follows:

Patrons are asked to wear masks when visiting. All branches are currently limited to 10 people indoors at any time and children must be accompanied by an adult. Borrow limits have also been raised and loan times have been extended to three weeks. Late fines are currently on hold.