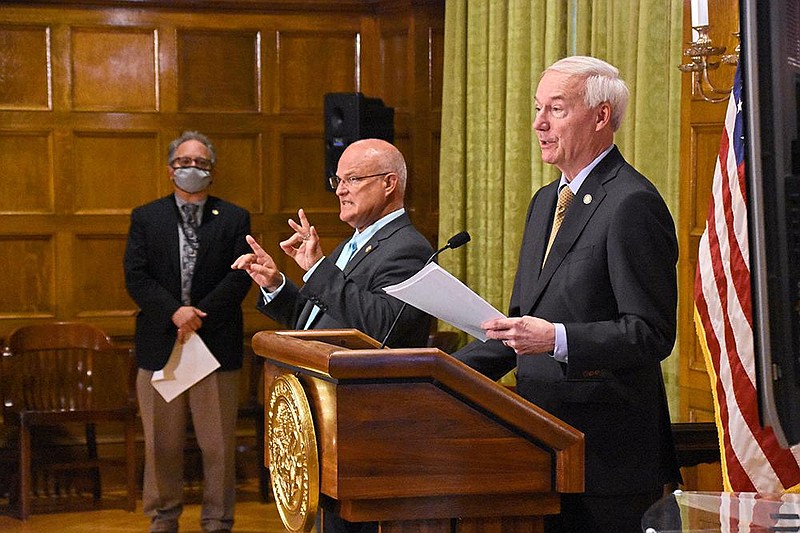 Of those, 338 were considered recovered Saturday, up four from Friday. The number of active cases remained high at 76, though that was two fewer than there were Friday. Active cases represented 17.64% of the cumulative number of cases in the county.

No new local deaths attributable to COVID-19 were reported Saturday. Sixteen Union County residents have died as a result of the virus.

The deaths of seven Arkansans that resulted from COVID-19 were reported Saturday, bringing the state’s death toll to 460, indicating a state COVID mortality rate of 1.06%. There were 499 Arkansas hospitalized due to the virus Saturday, down eight from Friday, and 104 Arkansans on ventilator support, up four from Friday.

According to the ADH, 5,731 COVID-19 tests were performed Friday. The state fell just short of Governor Asa Hutchinson’s goal of testing 200,000 Arkansans in July; 194,450 tests were reported to the ADH in all last month.

The number of COVID-19 cases identified in Union County increased by 181 from July 1 to August 1. There were 28 cases considered active in the county on July 1. The state as a whole added 21,976 COVID-19 cases to its total from July 1 to August 1. Active cases statewide were at 5,757 on July 1. There were three deaths resulting from COVID-19 in Union County residents last month, and 183 Arkansans in all died as a result of the virus in July.