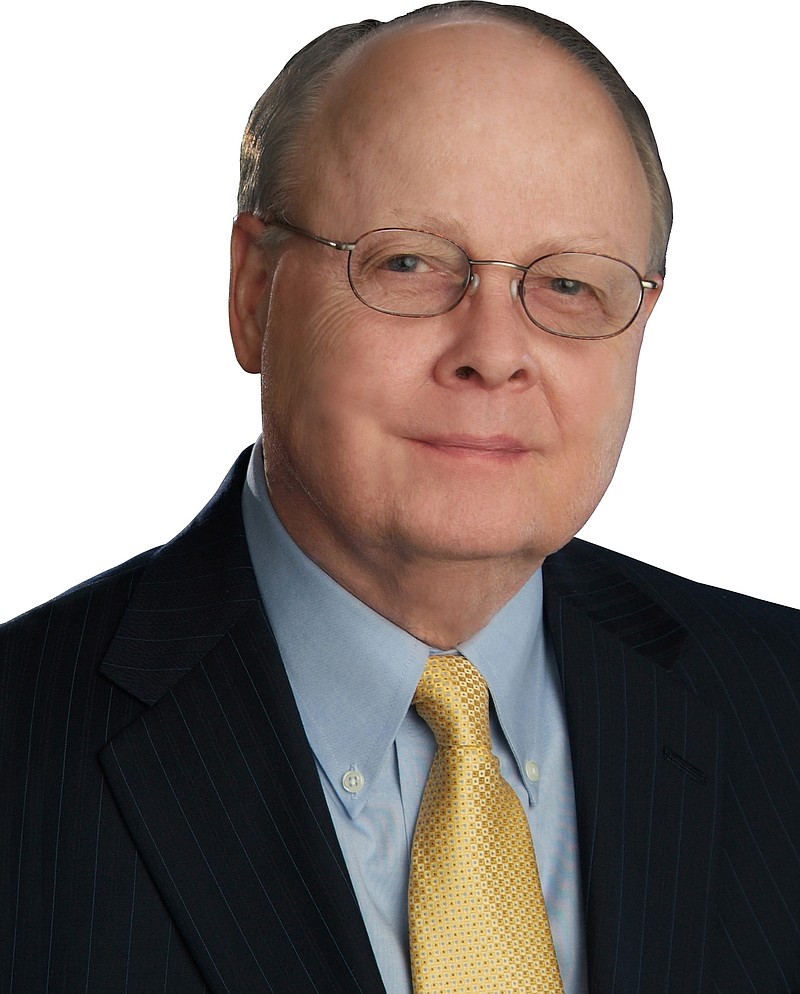 Jimmy was born to parents Jesse Brooks and Mary Louise Matney on May 19, 1945 in Tyler Texas. Jimmy graduated from El Dorado High School in El Dorado Arkansas Class of 1963 and received a degree in Business from Southern State University in Magnolia Arkansas. He was the Founder and President of Southwest Food Sales and Merchandising from 1984- 2010. During his retirement years he worked for Pilgrim Mortgage as a consultant and licensed loan officer.

Jimmy was a baptized Christian and known for his love of Christ. As a true patriot, he had a deep love for his country. He attended a weekly bible study and followed Pastors Charles Stanley and John Hagee. He was known for his giving nature and contributed regularly to many charities and organizations such as Samaritans Purse and Hillsdale College. He was a lifetime member of the National Rifle Association and National Skeet Shooting Association. He competed and placed at the World Skeet Shoot competition as part of the National Skeet Team in 1989. He had a passion for hunting, fishing and was an avid dog lover.