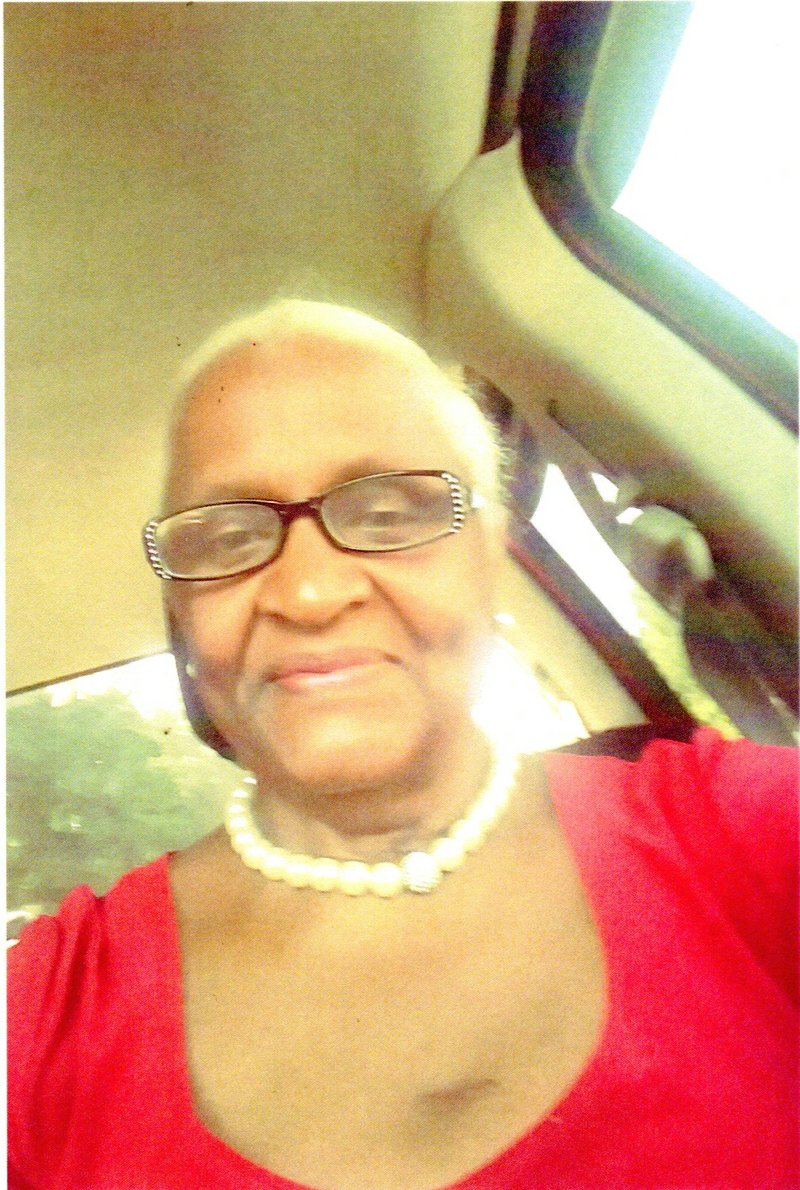 Carolyn Williams admits that she is feeling a mix of pride and trepidation about an invitation to speak at the 31st annual Congressional Black Caucus Veterans Braintrust forum.

Williams — a U.S. Navy veteran and curator and director of The Quilted History, a museum of African American history, heritage and culture on Iron Mountain Road — will travel to Washington D.C. this week for the 2019 forum, which will focus on veterans’ programs, policies and best practices for African American servicewomen.

The Braintrust is building on the 2018 Women’s Veteran Forum to fully explore the U.S. military experience of black women.

On Friday, Williams will be part of a panel discussion highlighting the past, present and future challenges that are faced by African American women veterans.

Organizers plan to take in-depth look at the issues and come up with recommendations for legislative consideration.

According to statistics provided by the Black Caucus, women make up 10 percent of the veteran population in America and that number is expected to grow to 17 percent over the next decade.

Women are the fastest growing military demographic under the watch of the U.S. Department of Veterans Affairs.

Of the 250,000 U.S. servicewomen who are stationed across the globe, 31 percent of them are African American.

When asked what her contribution to the panel discussion will be, Williams took a deep breath and grew pensive, explaining that she is figuring out how she is going to share a military experience that singularly marked one of her life’s proudest moments and one of the darkest chapters in her life. She has told the story many times but never in front of such a broad audience.

“I’m not sure if the word is trepidation … I’m proud to be asked, but I’m also nervous when I think about all the things that go along with it,” Williams said.

The Strong native joined the U.S. Navy in 1972, taking with her a sweeping sense of pride in being able to expand what was then a nascent family tradition of military service.

With two brothers — one of whom died a Purple Heart in the Vietnam War — having served, Williams said she was happy to be next in line to serve her country.

Upon enlisting, Williams had no way of knowing that not only would she be sworn to fight to protect America’s freedoms, but she would wind up spending more than 25 years in a fight with the very government with whom she had taken that oath.

‘They left me for dead’

As a freshly enlisted naval recruit stationed in Pensacola, Florida, at the tail end of the Civil Rights and Black Power movements, Williams experienced the discrimination, bigotry and micro-aggressions that occurred in American society at large.

She lived in the BOQ, Bachelor Officer Quarters, but was not allowed to enter or exit through the front door and she was isolated in a third-floor living space.

Already having earned a college degree in dietetics, Williams took and passed officers’ exams and but was denied the opportunity to serve as an officer.

“They would explain it by saying, ‘What’s best for the military comes first,’” Williams recalled.

Those injustices, however, would pale in comparison to what was to come.

Her active-duty status in the military was short-lived.

Within a year of her military career, Williams was brutally raped by two fellow servicemen.

“They left me for dead. I was on the third floor and no one could hear me calling for help,” she recounted, with emotion overtaking her voice.

Williams said she was unconscious following the assault and came to mid-afternoon. She was then able to call an ambulance, which transported her to the medical dispensary.

“They gave me a shot and the next thing I knew, I woke up and I was back in my room alone and that was it,” Williams said.

The traumatic incident caused injuries that led to several back surgeries and extended hospital stays and left Williams temporarily wheelchair-bound.

She underwent psychiatric treatment during a three-month stint in a mental health hospital at the Naval Air Station Saufley Field in Pensacola.

Years later, she would be diagnosed with post-traumatic stress disorder.

Her marriage fell apart in the years following the rape. Williams married her husband Ogia, also a Navy serviceman, in 1974, two years after the incident.

“It happened in 1972 and it became public in 1975. The first time it appeared in the (newspaper), he left me,” Williams recounted. “He knew about it, but when someone said, ‘I couldn’t be with my wife knowing she was sexually assaulted,’ he left.”

“He later apologized and I accepted his apology but I knew I couldn’t live with him again because he left me when I needed him the most,” she said.

And then there was the ongoing legal battle with the United States military and U.S. Department of Defense — a battle that began in 1975 and was not resolved until 1999, becoming, by that time, the longest continuously active military case on record.

“I’m not sure if it was just for the Navy or for the entire U.S. military,” Williams said.

There was never a criminal investigation into the incident or punishment for the alleged rapists, both of whom were white.

“Just the treatment I got, overall, from people who were active-duty Navy. I was told, ‘Who are you, accusing two white men?!” Williams said.

She was also denied full retirement benefits; neither was she granted disability status by the military.

For more than two decades, Williams appealed numerous decisions, with her case working its way up to Washington D.C.

“They kept saying they could not find any hospital records, that my records had been destroyed but if I had copies, there had to be originals somewhere because I made copies of everything,” she said.

A sexual assault intervention organization in Tennessee got involved in Williams’ case and found 18 pages of hospital records.

Her case took a turn with the uncovering of the Tail Hook scandal in 1991.

The scandal involved a series of incidents in which aviation officers from the U.S. Navy and U.S. Marine Corps were accused of sexual assault and sexual misconduct with 83 women and men in Las Vegas.

At the time the scandal broke, Williams said she was visited by a U.S. Army officer, who pushed naval officers to bring her case to fair and just close.

The U.S. Naval Criminal Investigative Service took control of the case and after an extensive probe, Williams was granted retirement benefits for 20 years of military service.

A visit from an NCIS officer in 1999 brought the resolution, Williams said.

“It was one the happiest days of my life. We were at the Union County Courthouse and (late El Dorado attorney) Robert Depper had taken us to a judge’s chambers for the interview,” she recalled.

That is the story Williams will tell when she travels to Washington D.C. later this week.

When she received the invitation to the forum, Williams took a couple of days to think about the matter and sought advice from longtime VA counselor, Diane Simmons.

“She told me to think about the people who could benefit from hearing about what I experienced and if people can see, hey, she did it, then they can do it too,” Williams said.

“I’m going to be doing it on behalf of women in the military, those who have served, those who are serving and those who will serve, so it’s a blessing and an honor,” she added.

Three of those women include Williams’ own daughters, all of whom served in the military, along with their husbands.

Her youngest daughter, Tammy, died in an automobile accident in 1994.

“People often ask me how I could let my daughters serve, considering what I endured. The difference is I didn’t have anybody. They have me,” Williams said.

She acknowledges that not all of her family and friends support her decision to continue speaking out about such a negative experience.

“I have people telling me that I should just let it go, but if it were you, would you let it go?” she said.

“You’ve to remember that you’re fighting for yourself, not for other people. My faith got me through and is still keeping me.”

“I figured I could have just left but the Navy would hunt me down and make me fulfill my obligation to them, so I decided I would stay and fight and make them fulfill their obligation to me,” Williams continued.