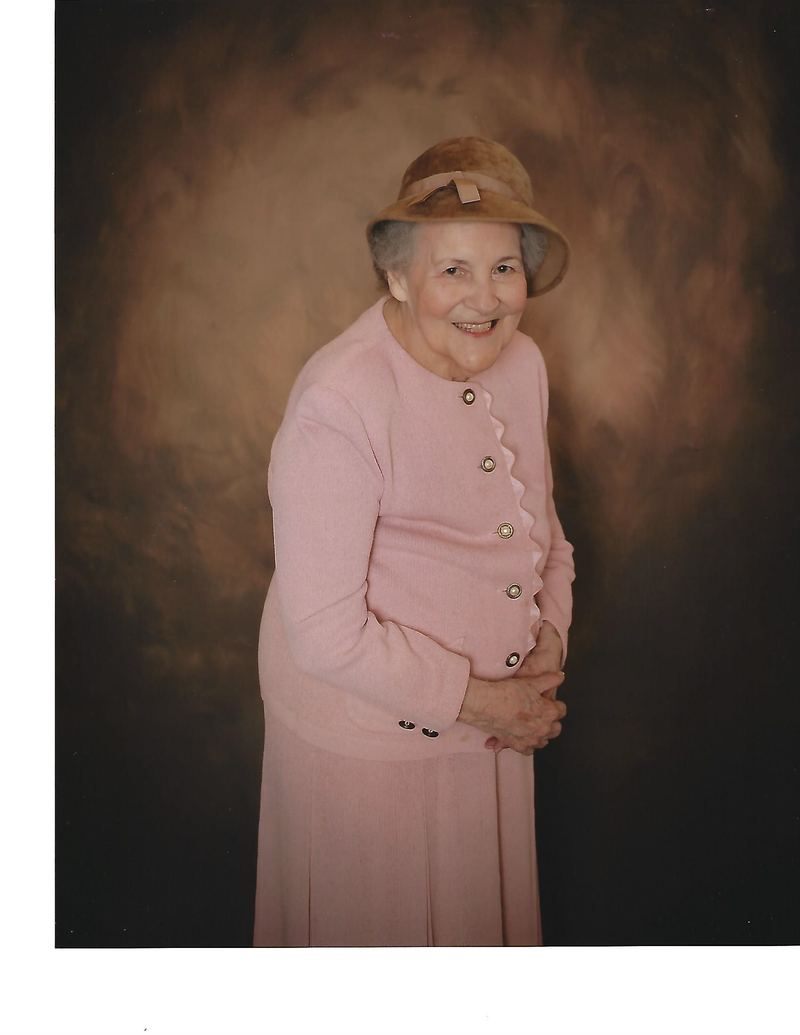 Aunt Bobbye, as she was affectionately called by all who loved her, was born in Magazine, AR in 1932 and was an honor graduate of El Dorado High School class of 1950.

In her early career with El Dorado Realty, she was the executive assistant to Annie Laurie for many years. She and her son, Lynn, followed her husband’s career travels from Magnolia to Ruston, LA to Carbondale, IL and eventually returned home to El Dorado. She was a decades long Elder of the St. Andrew’s Cumberland Presbyterian Church. After her husband’s death in 1979, she opened her own childcare business that was in operation until 2002. Bobbye was an accidental entrepreneur which touched and formed countless young lives with the care and love she didn’t have the opportunity to give a grandchild of her own. The world has lost a great educator and selfless servant of the Lord.

Bobbye was preceded in death by her parents; L.O. Griffith and Inez Deckleman Griffith, her husband Jimmy Cathey, and her son Lynn Cathey. She is survived by two brothers; Jim Griffith of El Dorado and Earl Griffith of Longview, TX.

There will be a visitation from 6-8 on Monday September 9 at Young’s Funeral Home with services at Young’s chapel Tuesday September 10 at 10am. Young’s funeral home is in charge of arrangements.