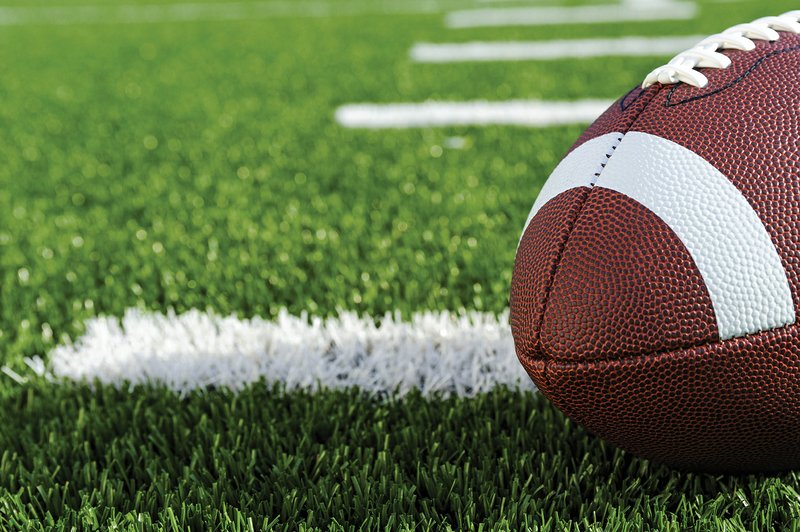 JUNCTION CITY – After a sluggish first half, Junction City exploded for 26 points in the third quarter and ran over Des Arc 46-14 Friday in the 2A State Playoffs. The Dragons improved to 10-1 and advanced to the state semifinals.

Des Arc had its eight-game winning streak snapped and finished with a 9-3 record.

For Junction City, the defending state champion, advancing to the semifinals wasn’t a foregone conclusion. But the Dragons weren’t surprised, either.

“If we don’t make it, we’re disappointed and we feel like we failed,” said Junction City coach Brad Smith. “We looked at the draw. We knew whoever came out of this district, whether it be Hazen or Des Arc, they were both good. And, we knew we’d be in a dogfight.”

The Dragons scored on their first possession when Hutcheson zipped a pass to Devontay Gilbert, who took it 50 yards for the touchdown with 9:20 left in the first. Cook ran for the conversion.

The Eagles answered with a 54-yard drive, which featured fullback Jackson Morton. Morton toted on three of the four plays, including the 36-yard touchdown run. Morton ran for the conversion, tying the game 8-8 with 7:33 left in the first.

The game had the makings of a shootout when Junction City marched back down the field. Cook had a 37-yard run before Johnson took a handoff, reversed field and bounced around the right end. Harlandus Frazier threw the final key block, allowing Johnson to race into the end zone from 22 yards out with 6:36 left in the first, giving the Dragons a 14-8 advantage.

That’s when the shootout ended, however, and the defense took over. The teams would not score for the rest of the half.

The Eagles came for a fight and Smith said he had to remind his players at halftime. His message was simple.

Junction City’s offense in the third quarter would be denied once, failing on its opening possession. The Dragons then scored on four straight.

“Cookie called that one,” said Smith. “He said run Florida and we ran it and it worked.”

After Kidwell recovered a fumble, Junction City drove 46 yards with Johnson scoring on a 29-yard run with 1:53 left, still in the third.

The Dragons’ third quarter avalanche ended any hopes of a Des Arc rally.

“We didn’t make any adjustments,” Smith said. “I think that’s one of the overblown things that people talk about is adjustments. Your kids have to adjust how they play. That’s what we talked about. We made one minor defensive adjustment for one formation. We felt we had an advantage with our front people, and we took one of our ends and moved him down.”

Des Arc fought back and scored again on Morton’s 16-yard run with 8:14 left in the fourth. But Junction City answered with a 54-yard drive, capped by Johnson’s 8-yard run at the 7:04 mark.

“Defensively, very proud. They’ve been rolling up points on everybody,” said Smith. “Our kids played great the second half. Defense played great the whole night, for the most part. When you’re playing somebody good, they’re going to hit you and they’re going to make plays. You’re not going to just stone somebody unless you’ve got a freak bunch. And, we don’t. We’ve got a good bunch.

“We’re not sitting here with a bunch of college guys. We’ve got a bunch of Junction City boys who will get in your rear end. I’m very proud of the way they played. Proud of the way our offense played in the second half.”