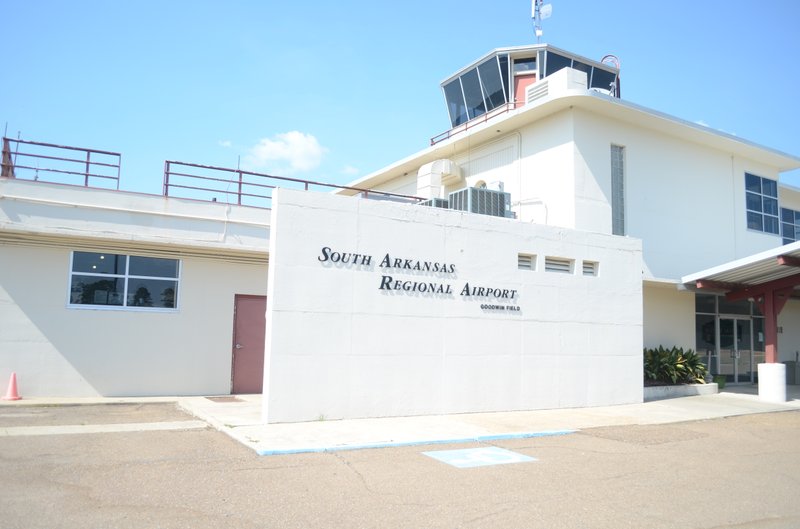 “Not only does it afford convenience to customers, it also puts El Dorado on the American Airlines website. I believe this is one of many steps Southern Airways has taken to grow themselves and show what they can move towards and achieve,” he said in a written correspondence. “With each step in their growth, the surrounding community benefits and in turn, so does the airline.”

The interline agreement will allow customers in El Dorado to purchase one ticket to their final destination from Southern Airways, instead of multiple tickets from multiple airlines; when they arrive at the Dallas/Fort Worth International Airport, they will be able to board their connecting American Airlines flight without a second ticket. Tickets can be purchased through Southern Airways or American Airlines.

“Travel from ELD (El Dorado’s airport code) is now listed on Orbitz, Expedia, Priceline and Kayak, not to mention the American Airlines website,” Estes said. “Now we have other outlets that afford travelers another means of convenience by having multiple sites that show ticket fares, times and routes when connecting with American Airlines.”

The interline agreement also ensures that when local travelers return to El Dorado, their baggage is automatically transferred here, so flyers may avoid the DFW baggage claim; travelers will have to check their bags at DFW if they fly from El Dorado. Passenger protection ensures that while traveling on an interline ticket, if one airline prevents a customer from connecting to their next flight, they will be automatically re-accommodated onto the next available flight with no additional charges.

Last month, the News-Times erroneously reported that travelers would not have to go through a security screening at DFW. There is no Transportation Security Administration (TSA) presence at the South Arkansas Regional Airport, but travelers will still need to go through a TSA screening in Dallas.

While it is still too early to tell whether the interline agreement has promoted travel through the South Arkansas Regional Airport, Estes said he expects to see positive effects from the deal.

“Give me a few months of records and numbers, and I bet we will see more people utilizing Southern Airways Express,” he said.

So far this year, 319 more passengers have flown through the South Arkansas Regional Airport than had by this time last year. In October, there were 379 total enplanements there, Estes said.

“We have been interline partners with American Airlines for almost two years at our hub airports of Pittsburgh and Baltimore-Washington,” said Stan Little, chairman and chief executive officer of Southern Airways, in a press release. “Adding this passenger amenity at our Arkansas airports will increase consumer awareness and lead to increased ticket sales.”

Southern Airways interlined tickets to American Airlines flights may be purchased at iflysouthern.com, aa.com, or on travel websites like Orbitz, Expedia, Priceline and Kayak.

“We think this will be great in attracting new visitors to the area,” Estes said. “Knowing that people from all of the world can type in ‘ELD’ as a destination on the American Airlines website and in one single ticket get from their hometown to El Dorado on American and Southern is very exciting.”