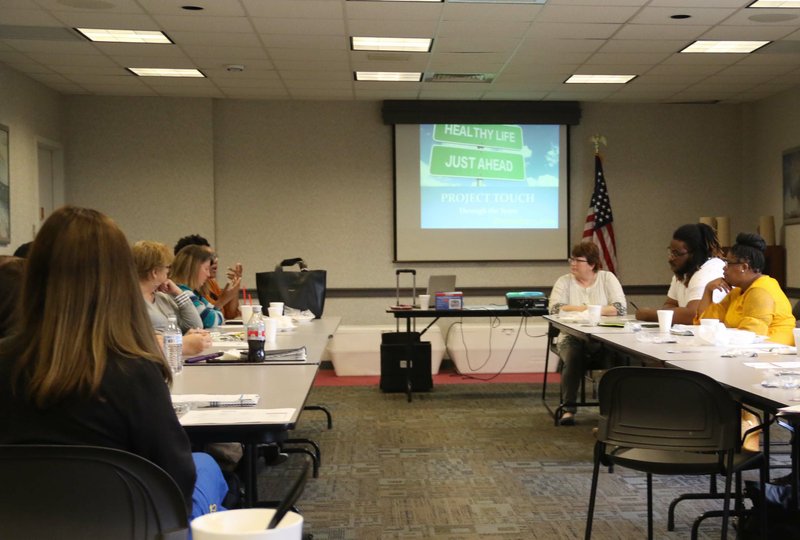 About 20 years after its founding, the members of the T.O.U.C.H. Coalition cut cake and planned the next few months during their Tuesday meeting.

Jill Weinischke, T.O.U.C.H. project coordinator, said some of the more memorable moments from the organization over the past 20 years has been the placards around parks and larger movements to reduce alcohol and drug abuse.

According to its Facebook page, the coalition’s mission is to “improve the health of Union County resident by improving healthy behaviors, supportiing culture and recreational opportunities, and reducing substance use and abuse among youth and adults through awareness, education, partnerships and prevention.”

Weinischke said the coalition doesn’t quite have the next 20 years planned, but is working on making a lasting impact in its last year of a federal grant.

“We can’t touch the unemployment rate, but there are other things we can do,” she said.

The coalition’s next meeting will be Dec. 3.