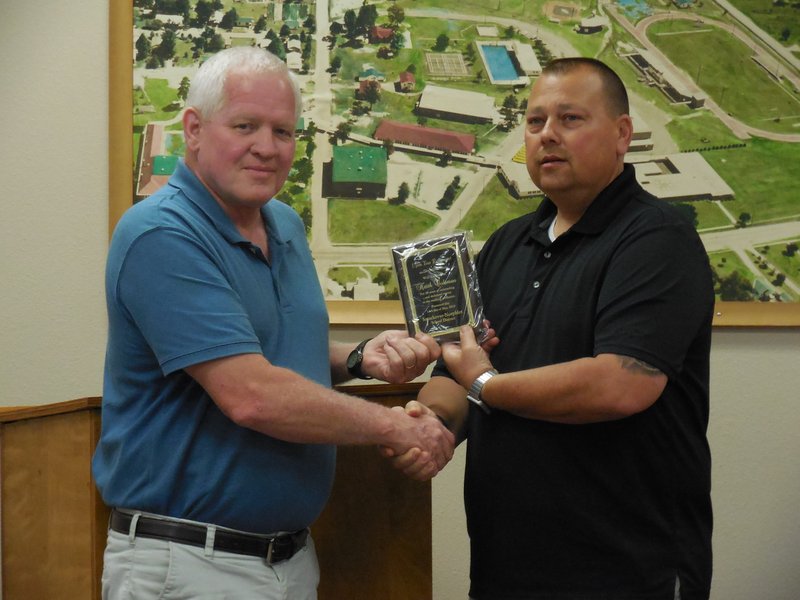 Board President Joe Bates started with the those in the schools who are retiring:

Smackover High School Counselor Cheryl Corly will be retiring after 31 years in the district.

Paraprofessional with Smackover Preschool Marsha Moore will be retiring.

Norphlet Middle School Principal Keith Coleman will be retiring after 29 years in the district and 38 years in education.

Along with those in the schools who are retiring, the board also recognized board member Kim Key who has served in that position for a year. Her position on the board is up for election, however nobody has filed to run for it, which means the school district will find an appointment.

The last person the board recognized was John Gross, who has been serving as superintendent throughout the school year while the board searched for a new superintendent.

“One of the biggest assets to our district in the past year and we appreciate everything you’ve done,” Bates said. “Thank you, Mr. Gross.” 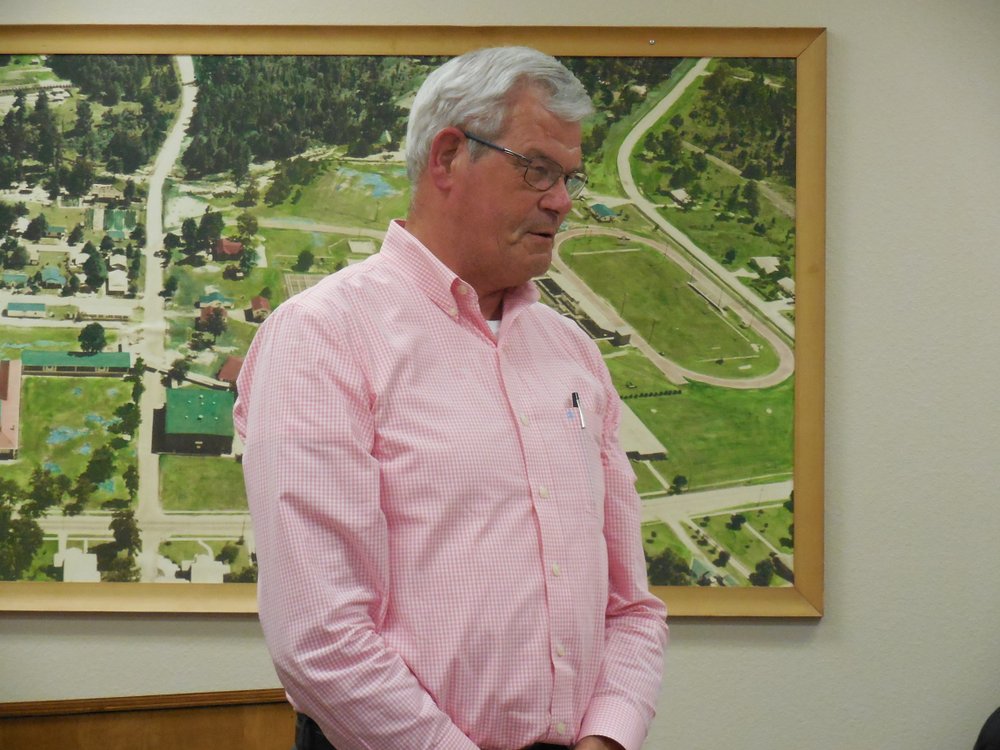 The board also recognized John Gross for taking on the role of superintendent for the school year while the board searched for a new one.