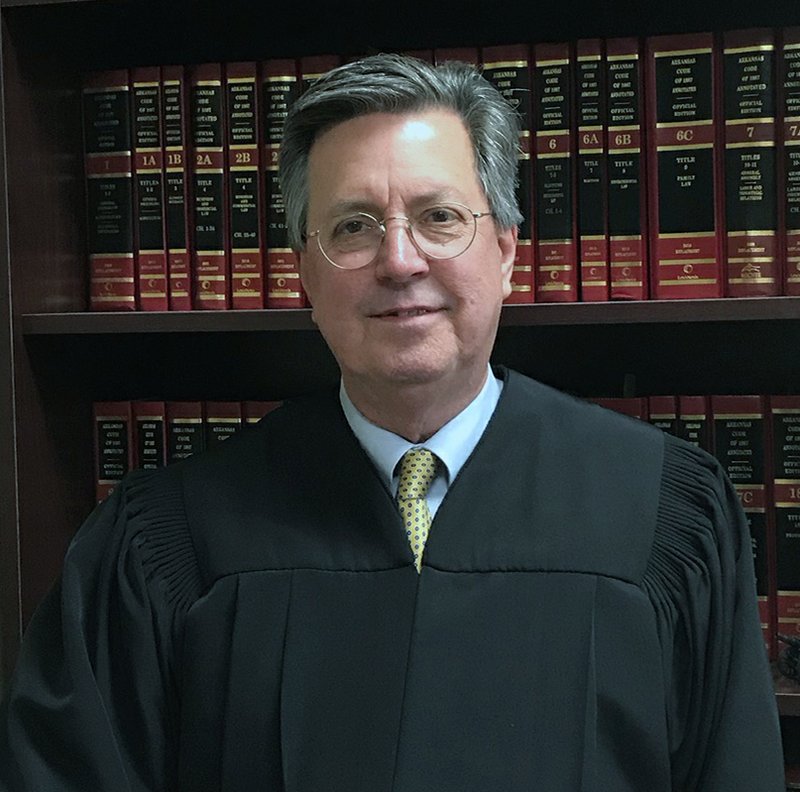 Judge Jack W. Barker has announced that he will run for re-election as the state district judge for Union County in the 35th Judicial District.

Barker was elected to the state district judge position in 2016. He received his juris doctor degree from the University of Arkansas in Fayetteville and previously had a private law practice in El Dorado for 26 years, focusing primarily on domestic relations and criminal trials.

“I have continually endeavored to treat each litigant, attorney, members of law enforcement and others who appear in District Court with dignity and respect,” Barker said in a press release. “Above all, I seek to be fair and consistent on a case-by-case basis. I feel truly blessed to be able to serve the citizens of Union County and am very passionate as to the position entrusted to me as an elected judge.”

The 35th Judicial District court handles felony and misdemeanor arraignments, presides over trials in city and state misdemeanor cases and violations of city ordinances, holds felony preliminary hearings, issues search and arrest warrants, hears evictions and small claims cases, and has jurisdiction over certain civil matters where the amount in question is less than $25,000.

“I am a hard worker with high expectations,” Barker said. “That often results in tough justice for those who do not or will not change their behavior or learn from their mistakes. I believe it is possible for any person to turn their life around. I try to help people who want to overcome addiction and change their lives for the better by being fair, consistent, firm but compassionate.”

Barker is a member and past president of the Union County Bar Association. He is an active member of St. Mary’s Episcopal Church, a member of True Sports Hunting Club and enjoys cooking, amateur radio and spending time with his German shepherd.

The non-partisan judicial elections will be held on March 3, 2020.