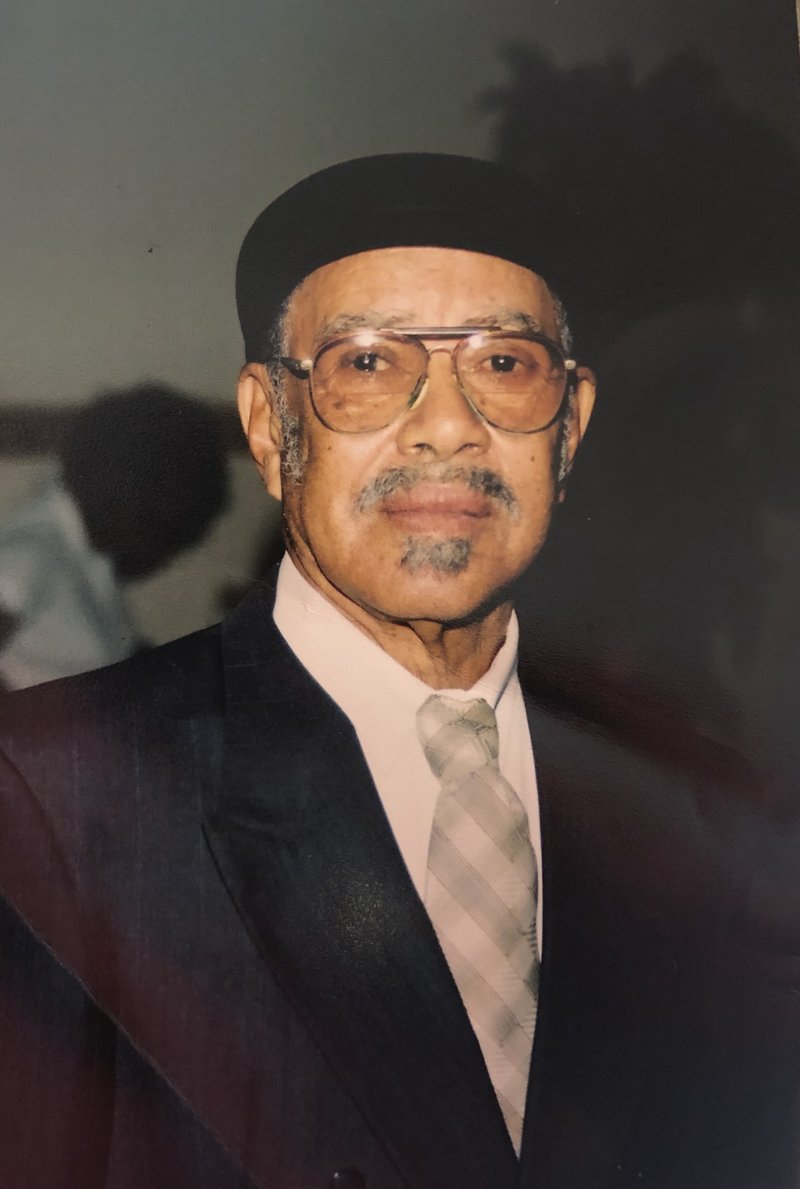 He was born May 3rd, 1930, to the union of Phillip Ross, Sr. and Idella Traylor Ross, the seventh of nine children. He started driving a log truck at the age of 12 for his dad. He was very good with his diving skills at an early age, always competing with brothers P.J., Milton and Eddie. Later in life, Pete worked at Cooper Rubber as a forklift driver for 29 years. Besides his parents and eight other siblings, he was preceded in death by his wife, Allene Harris Ross; and three sons, Kenneth Harris Ross, Phillip Lloyd Ross and Mark Alan Ross. He is survived by sons Pete Ross Jr. and Keith M. Ross; one daughter, Valerie Ross Fisher of Matteson, IL; three grandchildren; two great-grandchildren; and a host of nieces, nephews and other relatives and friends.

Visitation will be from 1 p.m. until 5 p.m. on Wednesday, May 15, 2019, at Sims Mortuary. Funeral services will be held Thursday, May 16, 2019 at St. James Baptist Church under the direction of Sims Mortuary. Sign the guestbook online at www.simsmortuary.com.