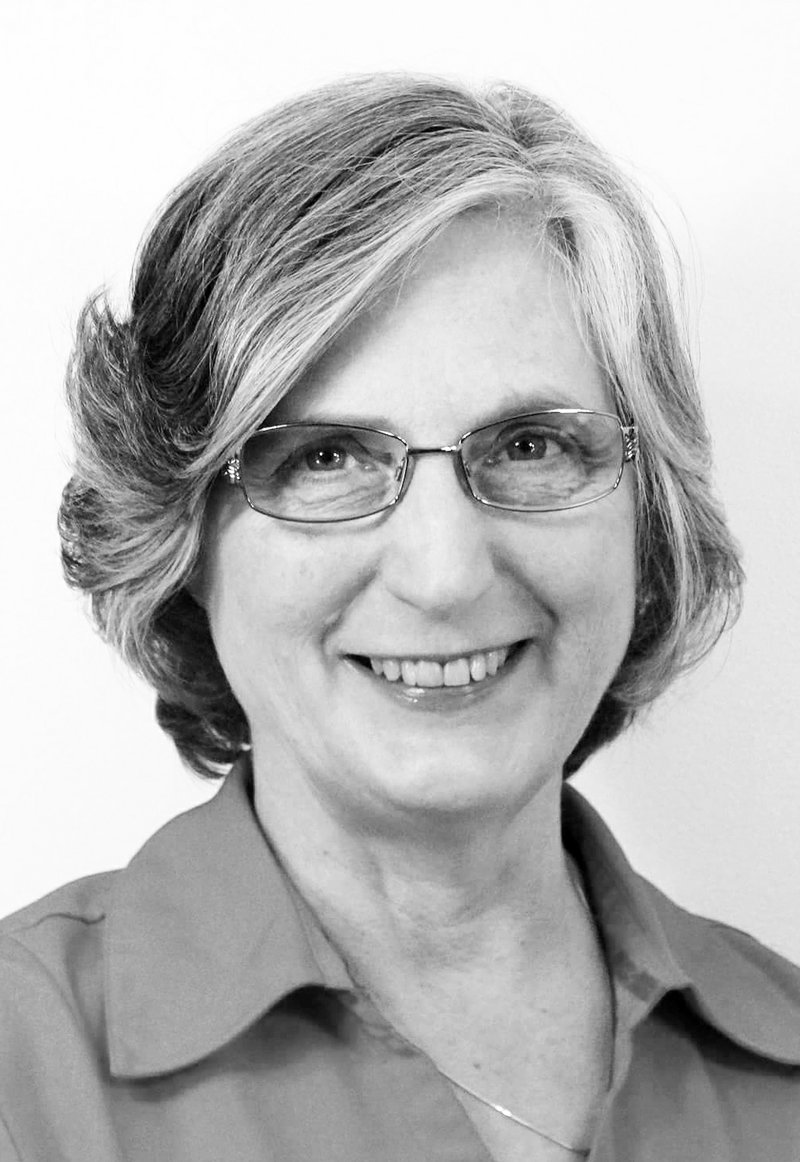 The lady pushing a full grocery cart grinned at me, “Did you text for the discount?”

“I got $25!” she announced triumphantly. “There’s a lady loading up on landscaping. She got $500 off! She thought it was a scam, but once in the store she tried and she won a $500 discount.”

We both smiled, happy to know someone had won the big one in the free game of chance.

These days, the luck of the draw determines winners. Decades ago, winners wrote short jingles, hoping to catch the judges’ attention. In the 1950s and 60s Evelyn Ryan supplemented her family income with her catchy slogans. Her daughter Terry Ryan relates winning in the biography: “The Prize Winner of Defiance Ohio: How My Mother Raised 10 kids on 25 Words or Less.”

Evelyn submitted numerous jingles to each contest using variations of her name, her children’s names and address. One memorable win provided the family with a deep freeze and a five minute run through the grocery store with a limit of one of any product. She kept anything that stayed in the cart. Before the event, Evelyn and the store manager plotted out the best path and the most expensive items to grab. He had the butcher cut large slabs of meat to wall in the cart to hold more. She plotted exactly what she wanted and where to go. The day of the five minute shopping spree, she ran, grabbed, loaded and then triumphantly took it all home to put in the new freezer. The family ate well for several months.

Evelyn kept meticulous records of which jingle she sent and under which name and address variation. It entertained her and even small wins made a big difference to the family of 12. The book became the basis for a movie with the same name. In the midst of the daily plodding along to survive: going to work, paying the bills and fixing meals, winning gives life a sparkle when we see someone win.

For Jacob Schulte, who participates in triathalons and half-marathons, winning began before signing up for races. Sure, he rises early to train swim, run and bike, but registration for the events costs money as does the equipment and clothing. He wanted to participate, but his family’s needs came first. He could not justify the cost for transportation, meals and hotel rooms the night before the race. Like Evelyn, Jacob researched ways to stretch the family dollar and racing. Instead of flipping through magazines and watching for ads, he went to the Internet.

“Hey, would you please vote for me every day on the website,” Jacob asked everyone he knew, barely knew or met in passing. Every day relatives and friends voted. He won, and everyone smiled with him. Now he wears the Chocolate Milk shirt and cap and videos himself drinking chocolate milk after a race to replace his energy and electrolytes. He smiles a tad more when he places in his racing group as does everyone who knows him, because everyone loves a winner who works hard to achieve their goal.

Joan Hershberger is an author and former staff writer for the El Dorado News-Times. She can be reached at [email protected] gmail.com.