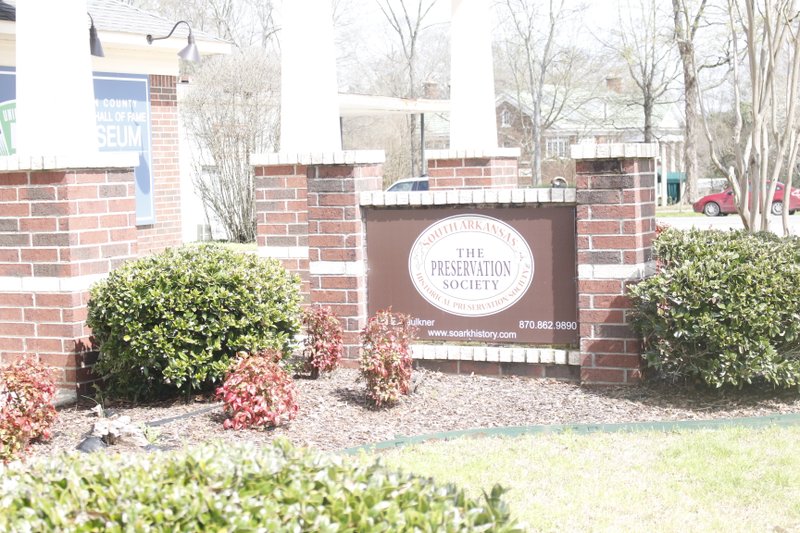 A reception is set for 6-7:30 p.m. Tuesday at the Gallery of History at 412 E. Faulkner St. in El Dorado for the exhibits related to the Poor People’s Campaign.

Paula Kinnard, with the Historical Preservation Society, said the exhibits will be up for several weeks and focus on the historical aspect of Dr. Martin Luther King Jr.’s 1968 campaign.

Kinnard specified that though the exhibits are part of the new national campaign, what is being hosted at the Gallery of History is not tied to the current campaign, called the Poor People’s Campaign: A National Call for Moral Revival. The new campaign is a reboot of demands issued by King for economic justice and human rights for low-income Americans.

It was the final social justice movement that was organized by King and the Southern Christian Leadership Conference before King was assassinated April 4, 1968. The basis of the campaign is a demand for all U.S citizens, no matter their socio-economic background, to have the necessities for a good quality of life.

The Rev. Ralph Abernathy, the late civil rights activist who was King’s trusted friend and mentor, continued the Poor People’s Campaign following King’s death. Approximately 3,000 people set up a protest camp on the Washington Mall from May 12 until June 24, 1968, after presenting a list of demands to Congress and executive agencies.

Beth Jones, education coordinator with the Historical Preservation Society, said the exhibit is made up of a series of posters that explain the beginnings of the 1968 campaign and how it was marketed ahead of the protest camp in Washington, D.C. The posters are from the Smithsonian Institute’s traveling exhibits and part of the National Museum of African American History and Culture, she said, noting that they show what was called the city of Hope or Resurrection City.

“It was a part of Dr. Martin Luther King Jr.’s vision,” Jones said. “It was his hope to end poverty.”

For the past two years, The National Call for Moral Revival — led by national co-chairs the Reverends William Barber and Liz Theoharis — has helped to breathe new life into the campaign by reaching out to communities in more than 30 states across the country and drumming up support for an effort “to end poverty, systemic racism, ‘the war economy,’ ecological devastation in America.”

A national rally has been planned in Washington, D.C. for June 17-19 and will carry on the spirit of King, SCLC and the protesters who set up camp there nearly 61 years ago.

In late April, the Arkansas Poor People’s Campaign made a stop in El Dorado with the “National Emergency: Truth and Poverty Tours,” which was meant to visit with those Arkansans who are classified as poor and low-income, while spreading the message about the national movement.