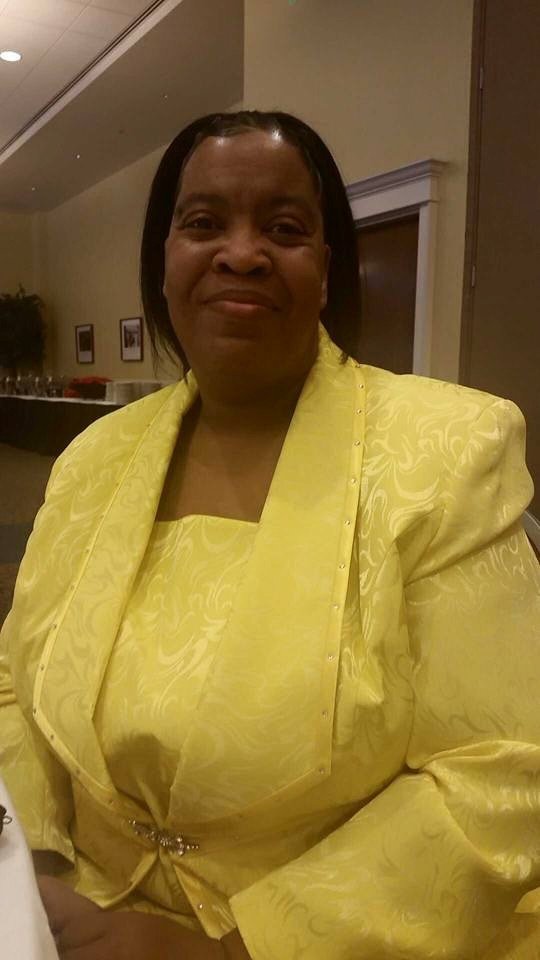 Shirley departed this life on January 9, 2019. Shirley was a member of Loann COGIC and a 1981 graduate of Smackover High SchoolIn may 1981 she attended Henderson State University and was a loyal employee of Aerojet for 19 years.

Shirley was preceded in death by her parents, Isiah Grant and Idella Furlow Grant and a brother, Joe Willie Furlow.