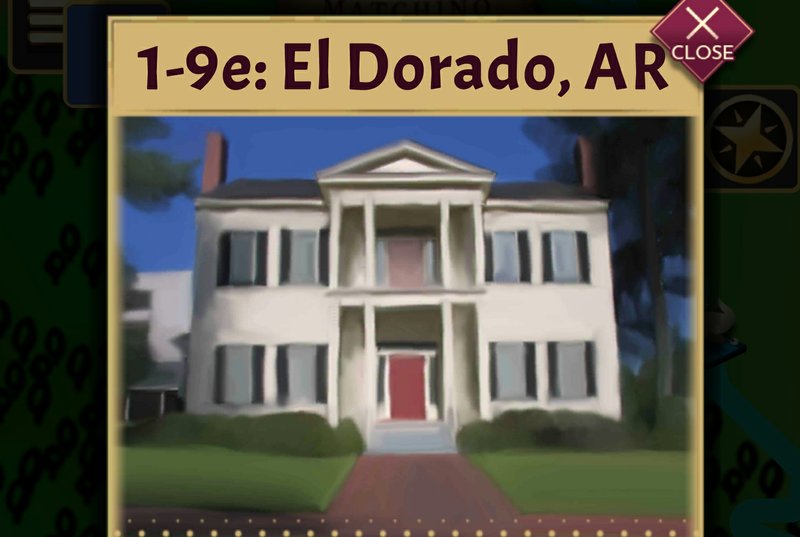 El Dorado is now featured in a new mobile game focused around a road trip from New York to San Francisco.

The game, Matchino, which is available on Android and is expected to be on IOS in the next month, is a match-three style game where the player is prompted to line up three or more of the same object in order to make a match.

The road trip idea was inspired by Director Sam Azzarano’s road trip across the country a few years back when he was working for a nonprofit organization.

“I got to see a lot of areas of the country that not many people see when they’re going on a trip because it was a road trip,” he said. “I was just amazed by how much local culture there is around the country with the different kinds of people around there. I really wanted to showcase that in this game.”

Azzarano, who is part of the indie company known as Emmersion Studios that released the game said the team was inspired to share some of the beautiful or historic locations around the country with people who may not know about them otherwise.

He said they started by drawing a road across the country and looking for places to put bends, particularly places of cultural relevance.

El Dorado is the only city in Arkansas to be included in the current version of the game, however other nearby locations have been included such as Monroe, Louisiana; Lafayette, Louisiana; and Natchez, Mississippi. Each level includes a hand drawn image of a significant location to the area.

The El Dorado level is focused on the John Newton house, stating that it is a pre-Civil War mansion that’s been turned into a museum that “offers a glimpse into Antebellum life and offers historical reenactments.”

Azzarano said the team decided to include the Newton House in the game because of its historical significance in the area and the beautiful of its architecture.

“When we took a look at Arkansas, we saw the beautiful architecture of the manor there we decided to include that in the game,” he said. “We thought it looked beautiful and it had an interesting story to tell.”