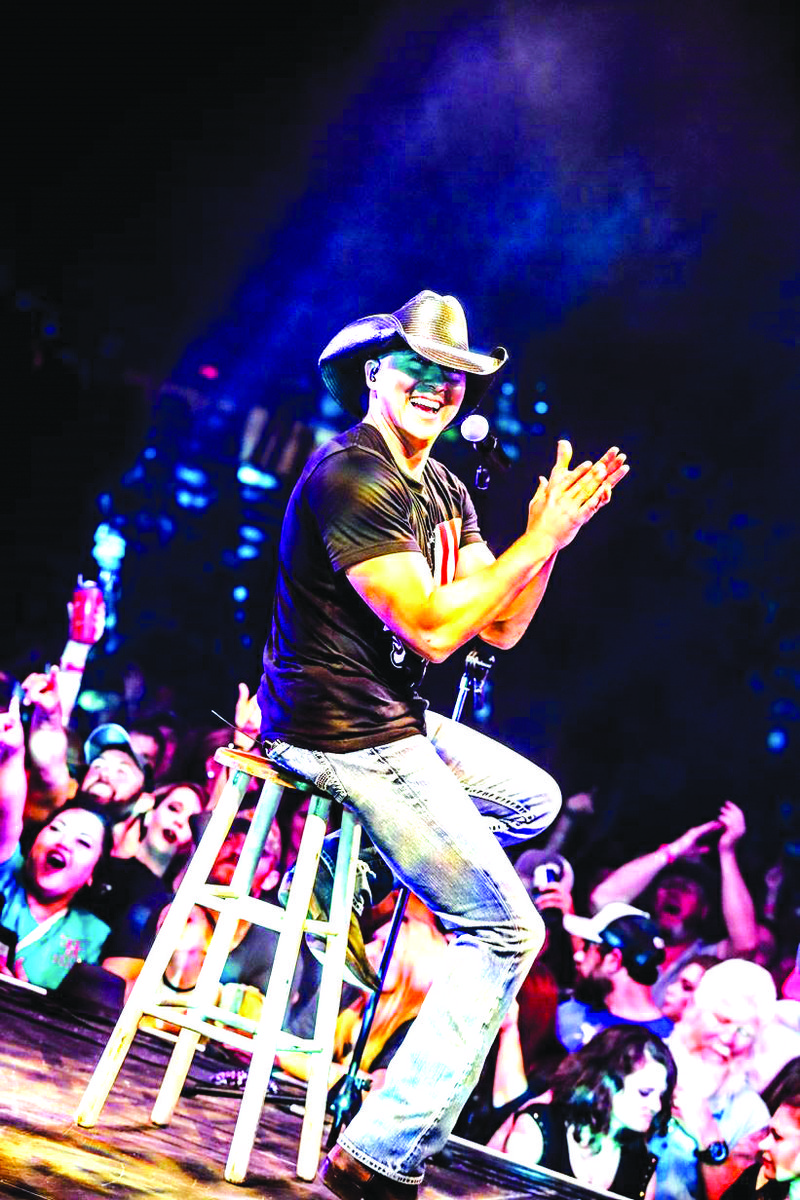 Concert: Frank Foster is returning to MAD on Jan. 11 to perform at the First Financial Music Hall. Photo provided

Frank is back! Murphy Arts District (MAD) is excited to announce the return to MAD by country music favorite Frank Foster at the First Financial Music Hall in El Dorado on Jan. 11. The show will start at 7 p.m. with doors opening at 6 p.m. An opening act will be announced shortly.

Known as an independent thinking singer/songwriter, Foster’s huge following loves his ‘do it my way’ attitude and appealing songs and lyrics. He embodies musical independence at its highest level. He not only has taken the road less traveled, but the road almost never traveled. Acting as his own record label, management, booking agency and publishing company, he has managed to find success that some major label artist may never find. This rural Louisiana native and former oilfield man has taken his songs from the campfire to the coliseum seemingly overnight, all the while gaining a following of fans whose loyalty is unmatched.

His musical journey started in 2011 with the release of his first album “Rowdy Reputation.” To follow that up, in the late summer of 2012, he released his second album “Red Wings and Six Strings”, which debuted on the Billboard Country Charts at No. 30.

Later in 2016, he released his sixth album, “Good Country Music”, which debuted at No. 13 on the Billboard Country Charts. He’s a singer, a songwriter and his own boss. He refuses to let anyone water down his kind of country music. If he lives it, he writes it; if he writes it, he sings it; if he sings it, he believes it. The nearly sold-out MAD audience that experienced Foster’s concert in early 2019 will attest to that.

Tickets are available now for MAD members and will be available to the public on Friday. Early Bird pricing extends until Sept. 16. The prices increase on the week of the show, Jan. 6. Tickets may be purchased online at www.eldomad.com, by phone at the MAD box office 870-444-3007 or in person at 101 East Locust Street, El Dorado. For more details visit www.eldomad.com.