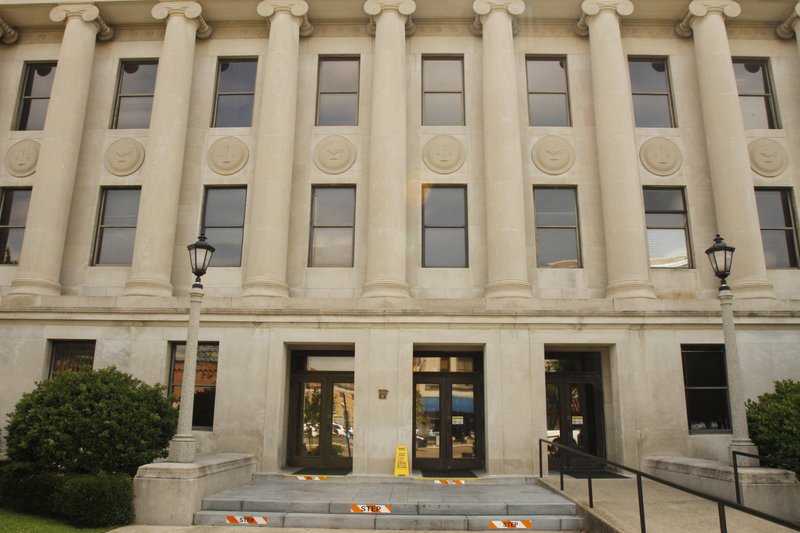 A new payroll schedule introduced at the start of the year is expected to be made official Thursday at the regular monthly meeting of the Union County Quorum Court.

“They still get their checks the same day,” said Union County Judge Mike Loftin, noting that payday is every other Tuesday for county employees.

The change came after Union County Clerk Shannon Phillips approached the Quorum Court about negative audit findings. She said the county had received a strike from auditors after printing some checks prior to the technical end of the pay period, the Saturday before payday. Employees in her office sometimes printed checks at the end of business on Friday, making the checks appear to pre-date the end of the pay period despite their accounting for all an employees’ worked hours for the pay period.

Additionally, she said receiving and processing payroll checks for every county employee in only one day made for difficult Monday’s in the clerk’s office.

At their December meeting, the Quorum Court unanimously approved the schedule amendment with a voice vote, which was noted in the meeting minutes. However, Loftin said the change needs to be made official, per the county’s attorney Gary Burbank.

On Thursday, the Quorum Court will once again be asked to vote on the schedule change to make an ordinance that will officially enact it. Jody Cunningham, administrative assistant in Loftin’s office, said the ordinance is expected to pass.

The Quorum Court will also vote on three appropriations ordinances. The first is an appropriation of $2,005.92 to go toward the county jail.

Union County Sheriff Ricky Roberts said that money is from an overpayment to a company that helped with restoration after the Union County Jail caught fire last year. He said his office and the county insurance provider both paid Restore-It, a restoration and cleaning firm based in El Dorado, for services provided, so the UCSO’s payment was rebated back to them.

Roberts said he will present a second ordinance Thursday as well, to move an insurance payment on a wrecked vehicle back into the county budget. He said the appropriation would be about $2,600.

The other appropriation ordinance is a request from the Union County Tax Collector for funds to pay a bill. District 1 Justice of the Peace and Quorum Court finance committee member Mike Dumas said the request is to pay a bill from Apprentice Information Systems, a software company that provided tax collection software to the office during former tax collector Paula Beard’s administration. The ordinance would appropriate $3,033.99 to pay the bill.