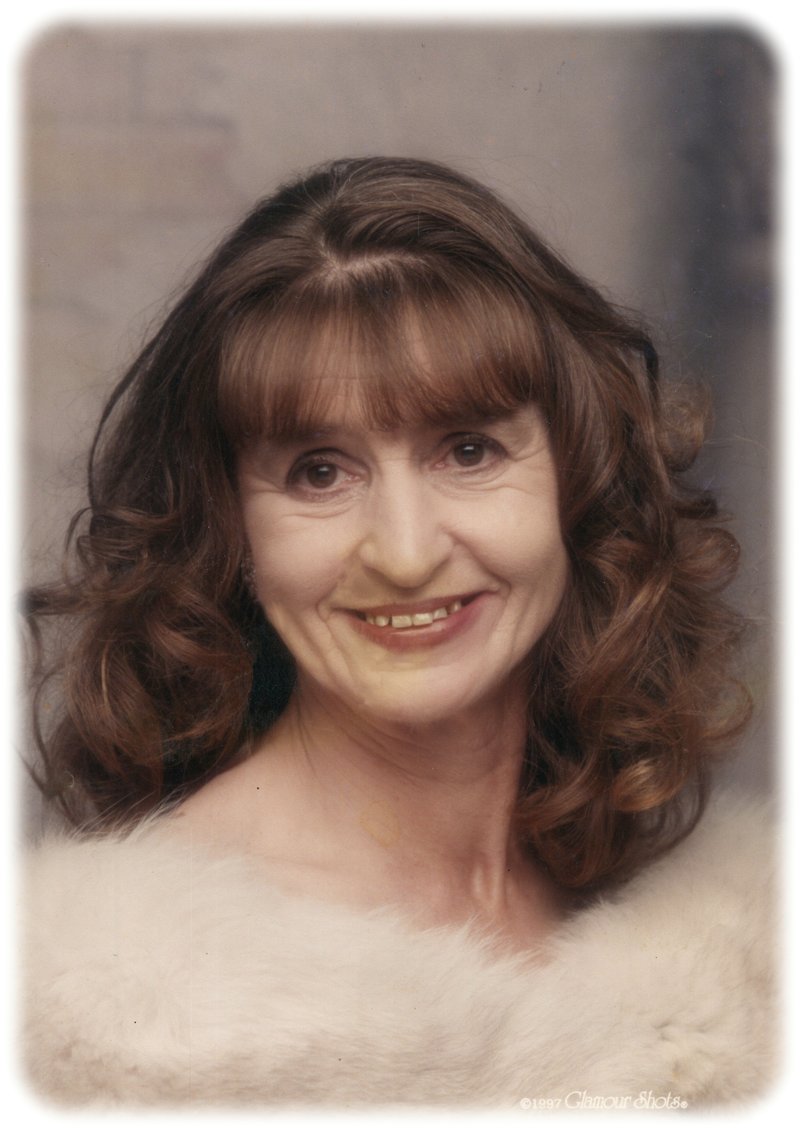 Born December 14, 1952, in Jamestown, New York, she was the daughter of the late Gerald Ludwig Johnson and Marjorie Bernice Scudder Johnson.

She was a 1970 graduate of Pine Valley Central High School in Cherry Creek, NY, a veteran of the U.S. Army and the Arkansas National Guard, and a charter member of Women in the Military of Washington, D.C. She was retired from the Conway Human Development Center.

She was preceded in death by her parents and a brother, Herbert Johnson.

A graveside service with viewing will be at 2 p.m. on Friday, August 9, at the Crestlawn Memorial Park Cemetery in Conway, Arkansas. The Rev. J.D. Cariker will officiate.

Memorials may be made to a charity of the donor’s choice.

An online guest book is available at www.rollerfuneralhomes.com/conway.