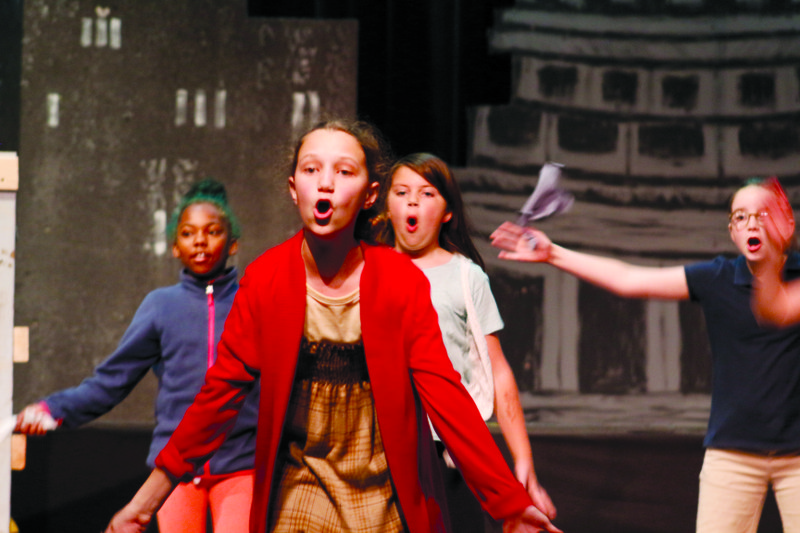 As she gets ready to take the stage in “Annie KIDS,” Maryana Woolen is working toward a dream, playing the title character of Annie.

Woolen will be taking on the role at the South Arkansas Arts Center (SAAC) for three productions -- at 7 p.m. Friday and at 11 a.m. and 2 p.m. Saturday.

Auditions for the show saw over 60 students from grades second through eighth come out, with over 30 of them ultimately cast in the show.

Woolen has been in several shows with the El Dorado School District – she’s a fifth grade student at Washington Middle School – but this is the first time she’s performing in a SAAC show. She said the chance to step into the role of Annie is what made her audition.

“This one here is moving a lot faster and it’s got more control like with more people to help move it along,” Woolen said. “At Washington, it's less like that because there’s only one teacher.”

Rehearsals have been held after school on Tuesdays and Thursdays, but Woolen said she’s also been rehearsing at home with her parents helping her go through lines.

Woolen said part of the challenge in the role is that throughout the show, Annie is placed in a variety of different situations such as with the billionaire Oliver Warbucks, which has made it harder for her to find Annie’s voice.

Through the production, Woolen said she has grown closer with some of her friends from school as well as making new friends through the rehearsal time. 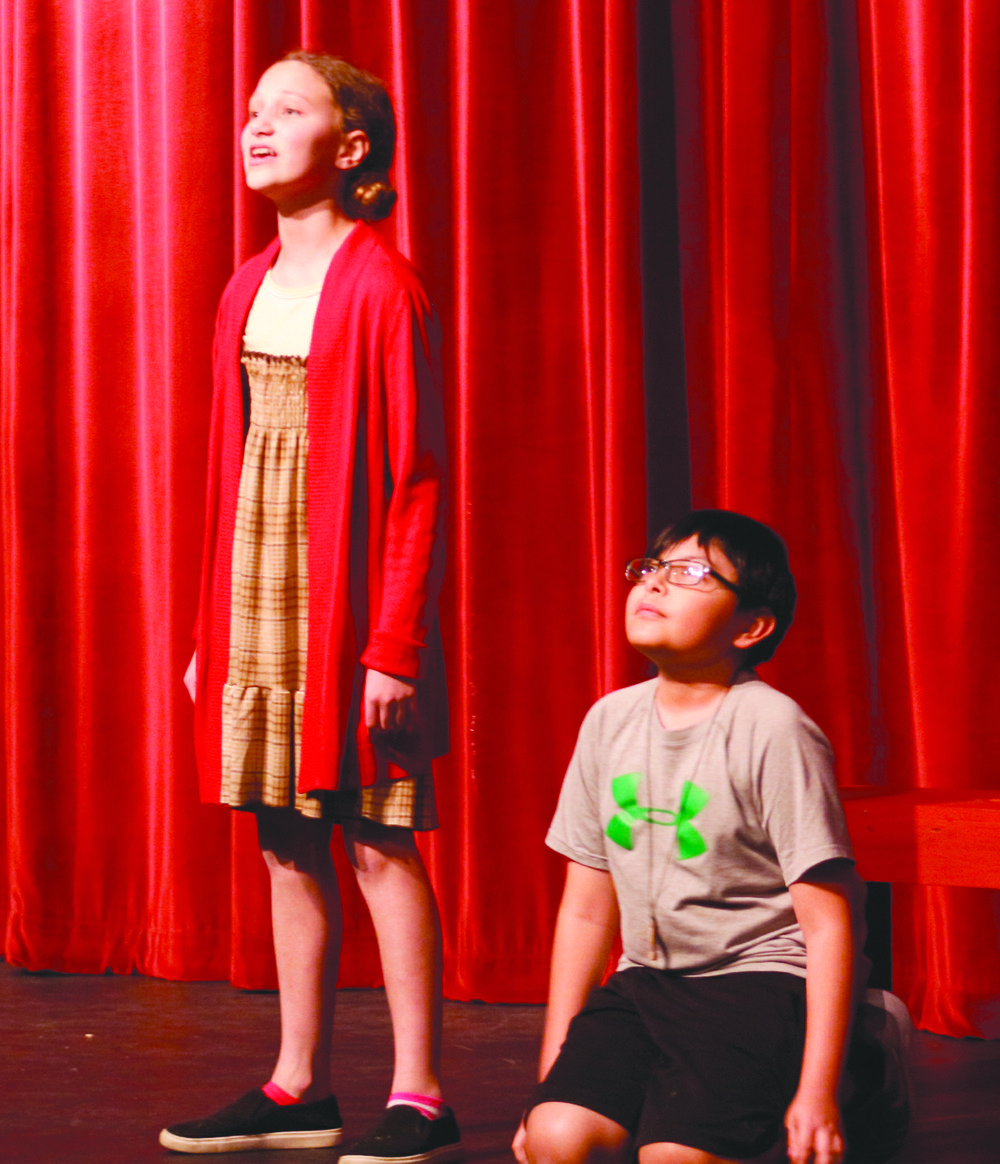 “Annie KIDS” is based on the popular comic strip and adapted from the Tony Award winning Best Musical.

Set in New York City in the 1930s, Annie is determined to find the parents who abandoned her years ago on the doorstep of an orphanage run by the cruel Miss Hannigan. Annie eventually foils Miss Hannigan’s evil plans, finding a new home and family in billionaire, Oliver Warbucks, his personal secretary, Grace Farrell, and a lovable mutt named Sandy.

The show is sponsored by the El Dorado chapter of Kiwanis International and tickets are available for $5 for general admission seating.

The show also features Hannah Davis as director, Lynn Gunter as producer, Bekah Gunter as choreographer and Cassie Hickman as vocal director. Davis said she’s proud of how dedicated the performers have been to the show.

“They have been working so hard,” she said. “I didn’t even have to ask them to memorize their lines and blocking. They just did it because of how much they love it.” 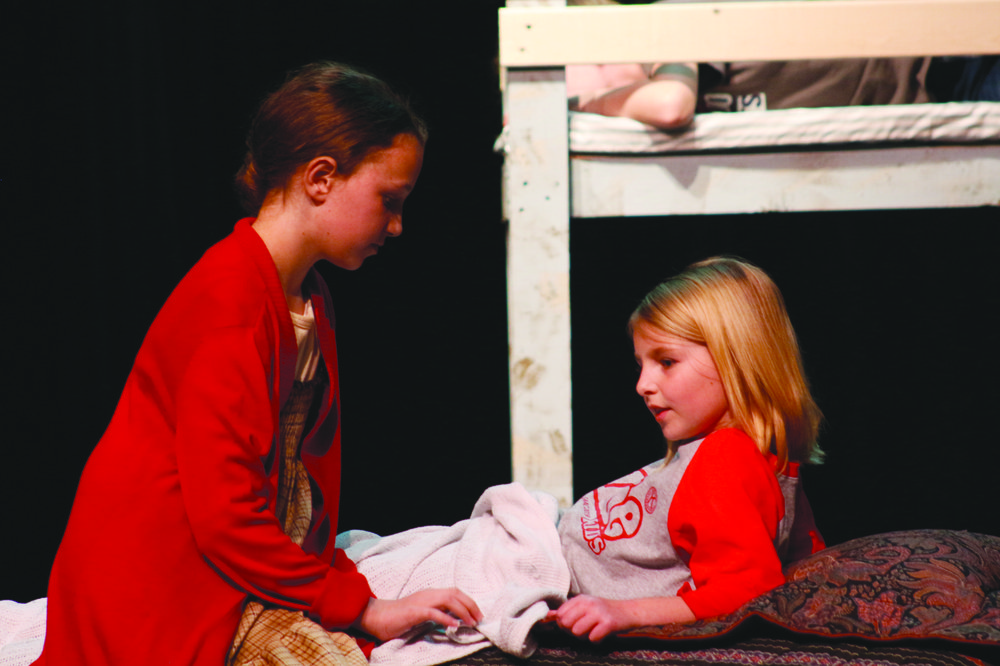 Maryana Woolen, playing Annie, talks with Braelyn Allen, playing one of the orphans who wakes up crying out for her mommy, during a rehearsal of “Annie KIDS.”

Woolen said she sometimes gets nervous on stage when it comes to singing.

When it comes to playing Annie, Woolen said it has been a dream role because of the positive female message she sees in the show.

“I just think that it’s really cool that she’s so strong and brave,” she said. “I feel like she’s really strong and tough. I want to make sure I do it perfect and I do it right. I thought this was an opportunity to be an Annie and probably a once in a lifetime opportunity so I thought I’d do it.”