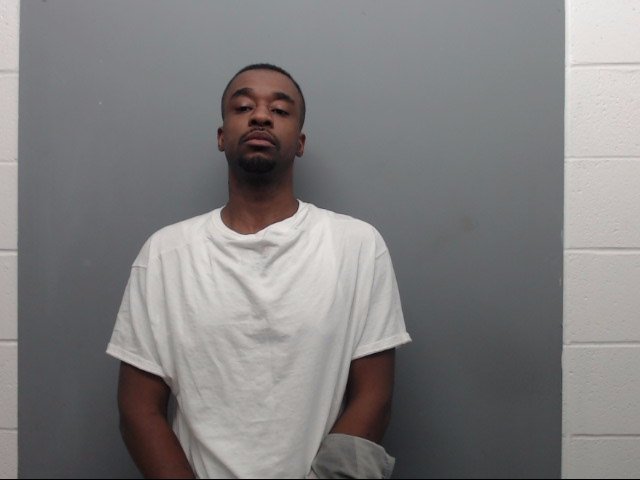 An El Dorado man was sentenced earlier this week to a total of 40 years in prison, with 30 years for delivery of a controlled substance and another 10 years for a previous conviction of possession of drug paraphernalia.

According to a release from John Thomas Shepherd, prosecuting attorney for the 13th Judicial District, David Charles Davis III, 37, was sentenced to 30 years for his conviction on one count of delivery of a controlled substance - methamphetamine.

The charge stemmed from an Oct. 18 incident, where the 13th Judicial District Drug Task Force conducted “a controlled buy” from Davis, who delivered more than 2 grams, but less than 10 grams, of methamphetamine in exchange for cash.

Both the Union County Sheriff’s Office and the El Dorado Police Department assisted in the investigation.

Davis was sentenced to an additional 10 years from a previous conviction of possession of drug paraphernalia.

The latest drug charge caused the suspended imposition to be revoked, and the judge ordered the full 10-year sentence originally handed down to be served.

In January, Davis sent a letter to Judge Hamilton Singleton, who oversaw his most recent case, asking to be given another chance at drug court. According to the letter, which was filed with Davis’ court records, Davis was released from prison in May 2017 and returned to drugs. He noted that “I did a few things that I’m not proud of to support my habit, and some of those things may have caused me to be incarcerated again.”

“I stayed out of prison six (6) months this time, which is not good,” Davis wrote. “Never have I felt more serious about my recovery. I’m thinking healthy enough to know that it’s help I need, not prison again. … I had a few hiccups. Please let me make it right sir. One more bite, I promise to make the best of it.”