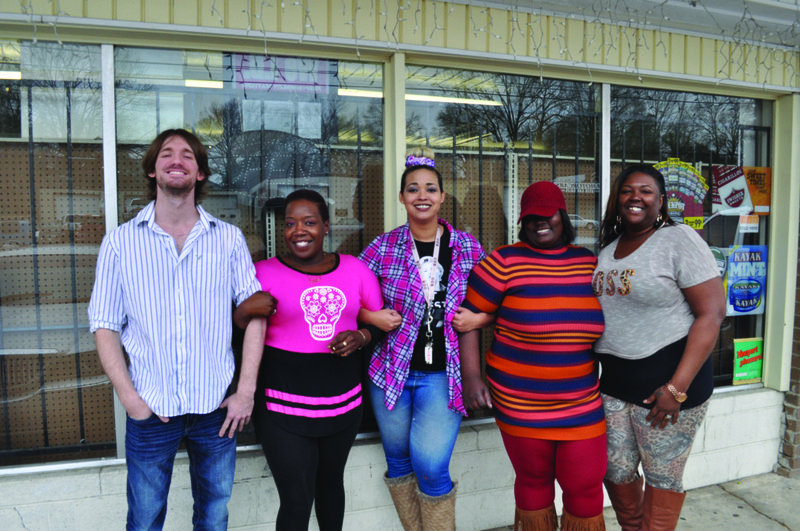 El Dorado — Union County retailers sold $11.8 million worth of lottery tickets in 2016, with winnings of $7.4 million according to the Arkansas Department of Finance and Administration - Office of the Arkansas Lottery.

Starting in 2009, the Arkansas Scholarship Lottery has helped provide nearly $700 million for scholarships to Arkansas students at 51 colleges and universities statewide, and lottery retailers have earned more than $178 million in commissions, according to the Department of Finance and Administration Office.

The top selling retailer in Union County, the Tobacco Superstore on 818 W. Hillsboro St., sold over $62,000 worth of lottery tickets for December 2016.

Cashier Tameka Green has worked at the Tobacco Superstore for 14 years, and has always seen people purchasing $5-, $10-tickets, Progressive Jackpot lottery tickets and more, she said.

“We hot baby, we hot!” Green said. “When people know there’s a winner, they just keep comin’ in.”

In December, two players won big ticket prizes at the Tobacco Superstore. One customer won $19,000 with Progressive Jackpot, and another won $50,000 with a scratch-off ticket, she said.

The second highest selling retailer in Union County, Express Way Mobil on 2400 Main St., has sold over $60,000 worth of lottery tickets for December 2016.

“We haven’t had a big winner in awhile,” Manager Tonya Furlow said; but she is expecting to sell a big ticket winner soon.

The five neighboring South Arkansas counties surveyed in December 2016 had the following ticket sales and winnings:

The top-selling retailers In Union County for December 2016 include the following vendors:

Nathan Owens is a staff writer for the El Dorado News-Times and can be contacted via email: [email protected]