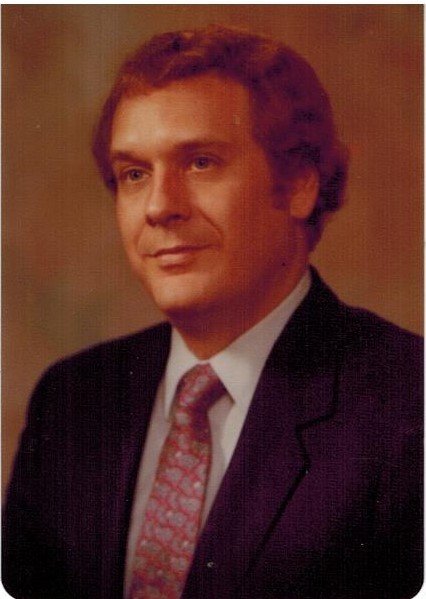 He was preceded in death by his parents, two sons, Jeremy Jason Wise and Benjamin Brian Wise.

In 1966, he graduated from California Baptist College, attended Southern Missouri State and graduated from the University of California Irvine School of Medicine in 1972. He completed a residency program in Otorhinolaryngology. Dr. Wise practiced medicine in El Dorado, Magnolia and Hope, Arkansas for 36 years. He attended Unity Church, U.S. 79 North in Magnolia. He was a committed Christian, surgeon, devoted father, grandfather and husband. He was a Gold Star father having lost two sons in combat in Afghanistan while serving their country.

Survivors include his wife, Mrs. Mary Wise of the home; one son, Matthew Jordan “Beau” Wise and his wife, Amber, of North Little Rock; one daughter, Ms. Mary Heather Wise of Magnolia; five grandchildren and a host of other relatives and friends.

Home going celebration will be held at 2 p.m. on Thursday, Sept. 15, at the Unity Church in Magnolia, with burial to follow in the Memorial Park Cemetery in Magnolia, under the direction of R.L. Reed Funeral Home, LLC in Magnolia. Officiating will be Pastor Travis McKamie, Eulogist Dr. Jim Davidson, assisted by Dr. Ron Smith and Patty Bocan.

Visitation will be held from 6 until 8 p.m. today at the funeral home.