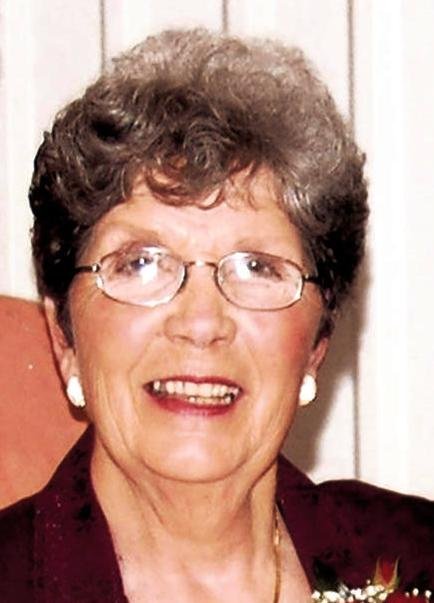 Glenda “Carol” Pickering was born August 31, 1939, and passed away on Wednesday, November 16, 2016, at the John R. Williamson Hospice House, due to complications from a massive intracranial bleed. Carol was raised in Lawson where she first met the man of her dreams, John Pickering. When her school consolidated with Parkers Chapel, the two became inseparable and eventually eloped to Greenville, Mississippi on June 7, 1957. She was the love of John’s life. The couple were married for 59 years and had three children: Christie Ham of Norphlet, Tammy Alexander of Nashville, and Sandra Turner of Parkers Chapel.

Carol was employed for six years at Jack Winter Clothing in Junction City; however, she retired from the Medical Center of South Arkansas where she worked as dietary supervisor for 18 years. She made many friends while working at the hospital and enjoyed getting together for luncheons with the ladies with whom she had worked. They held a special place in her heart.

Carol was a member of Galilee Baptist Church where she taught, for a time, both Sunday School and Bible School to the children there. She will always be remembered for her Bible Baseball—a game she designed for her classes that utilized empty Avon perfume bottles as game pieces. It was a big hit!”

When she was healthy, Mrs. Pickering was an accomplished artist and an avid fisher-woman who enjoyed traveling with her family. She was a wonderful cook who received great joy from baking homemade bread and then sharing it with those she loved. That bread and her holiday dressing were family favorites.

Funeral services will be held at 10 a.m. Friday, November 18, 2016, in the Bailey Funeral Home Chapel with the Rev. Clay Dickson officiating. Interment will be in the Old Parkers Chapel Cemetery under the direction of Bailey Funeral Home, El Dorado.