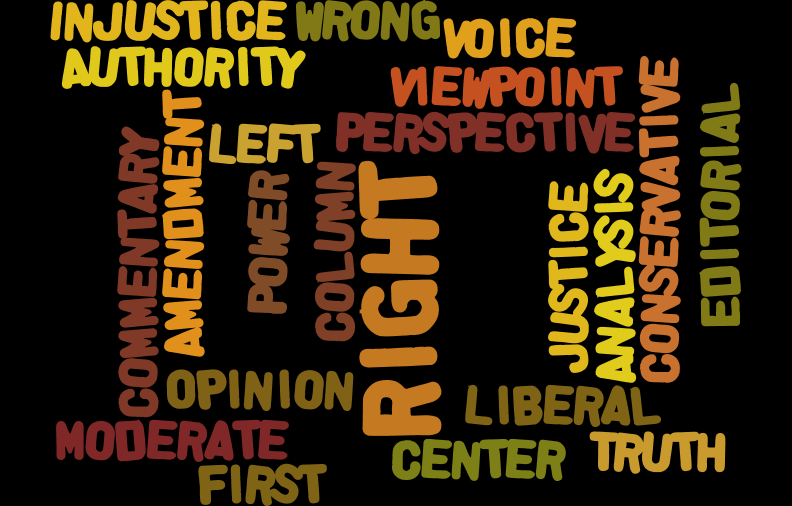 Remember Baghdad Bob? He was Saddam Hussein’s chief spokesman. He had the unenvienable task of spouting the corporate line to global media as U.S. troops were rapidly closing in on the Iraqi capital. His last press conference — when he was explaining how the Iraqi Republican Guard would crush the infidels — pretty much ended when our guys stormed the building.

In some ways, the Arkansas Game and Fish Commission reminds us of the ever-bubbly Baghdad Bob.

No matter what the situation is, we can count on AGFC to paint a bright picture.

Each fall, the official story is that the duck population and migration is the biggest and best in recorded history.

Hunters in blinds from Blytheville to Lake Village might not be seeing even a spoonbill, but AGFC’s line will usually be that ducks are falling from the skies like leaves in in a gusty wind.

There could be a reason for that. Game and Fish has hunting licenses and duck stamps to sell. It’s more difficult to sell those licenses and stamps if the hunting forecast isn’t rosy.

Each summer, we learn from the official sources that the state’s deer herd is strong and plentiful, but hunters in the woods tell us that’s not the case.

Our own anecdotal evidence supports that position.

A few years ago, we made a trip from Jonesboro to outside Hampton one December night. The first deer showed up in the highway median inside the city limits of Jacksonville. By the time we pulled into camp, more than 110 deer had crossed our path.

Last week, we made a similar trip, twice, and saw four deer, total. True enough, moon phases and weather conditions and other factors could have contributed to the scarcity of deer in those particular hours, but the difference in more than a hundred deer and fewer than a handful is striking, to say the least.

It’s not in the Game and Fish Commission’s interest to explain that the state’s deer herd is shrinking, but it is a responsibility.

Hunting and fishing are huge financial interests in this state. Hundreds of millions of dollars get spent in this state each year by men and women who chase deer, ducks, elk, feral hogs and other animals. Cities such as El Dorado and Camden and Monticello rake in lots of sales tax dollars from hunters

Most of the time, we trust that the experts at Game and Fish are doing the right things to manage wildlife in the state. Regarding the deer herd, implementing the three-point rule some years back has been a good thing, but it seems that maybe AGFC has gotten too liberal on its doe bag limits.

Fortunately, this is an issue that has a simple and quick remedy.

The Game and Fish Commission should rein in the annual bag limit in South Arkansas from six to four deer. Beyond that, AGFC has implemented too many doe days and youth hunts with the extended seasons we have. Having those special hunts is fine, but shave off a few days of the modern gun season to ease off some of the pressure on the deer herd.

If we were able to keep a few more does in the herd, in just a couple years, we should see a significant jump in the number of deer walking out in front of hunters.

Here’s the thing: Some hunters in the state kill a full bag, but most do not. Most hunters care more about getting out in the woods and spending time with family and friends. They don’t measure a hunt’s success by carcasses. But, even those hunters like the idea of seeing a few deer.

Sitting out on a stand for three or four days and not seeing a single deer is disheartening. That sort of experience might lead hunters to sitting at home and watching football games.